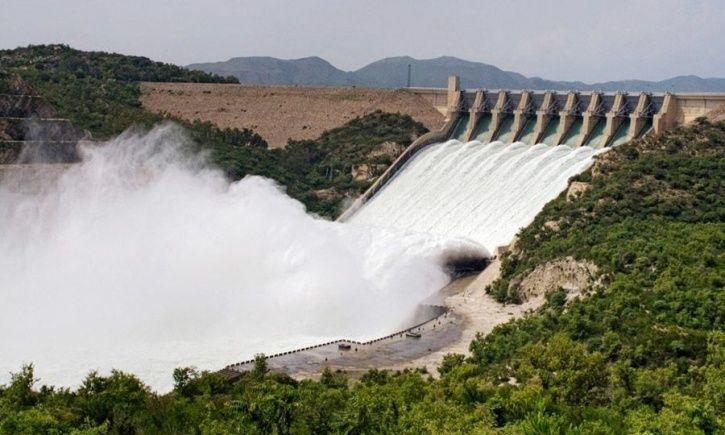 TARBELA: Owing to the increasing temperatures and snow melting after about two months water level of the Tarbela dam Friday has increased to 1407.23 feet which was earlier remained at 1392, only 11 feet above dead level.

Sven power generation units of the Tarbaela dam have been shut down due to the low water level in the lake while power production capacity has also increased to 1145 megawatts.

According to the Tarbela Dam officials, the water level of the Tarbela dam increased to 1407.23 feet, only ten power generation units were producing 1145 megawatts of electricity and they are also not working at full capacity either.

The Tarbela dam officials disclosed that due to the increased water inflow in the Tarbela dam reservoir which was recorded at 71700 cusec feet water outflow remained at 53600 cusec feet to cater to the agriculture and drinking water needs of Punjab and Sind provinces.

Tarbela dam also released 800 cusec feet of water for Pehur High-Level Canal (PHLC) to supply water for some areas of KPK for irrigation.