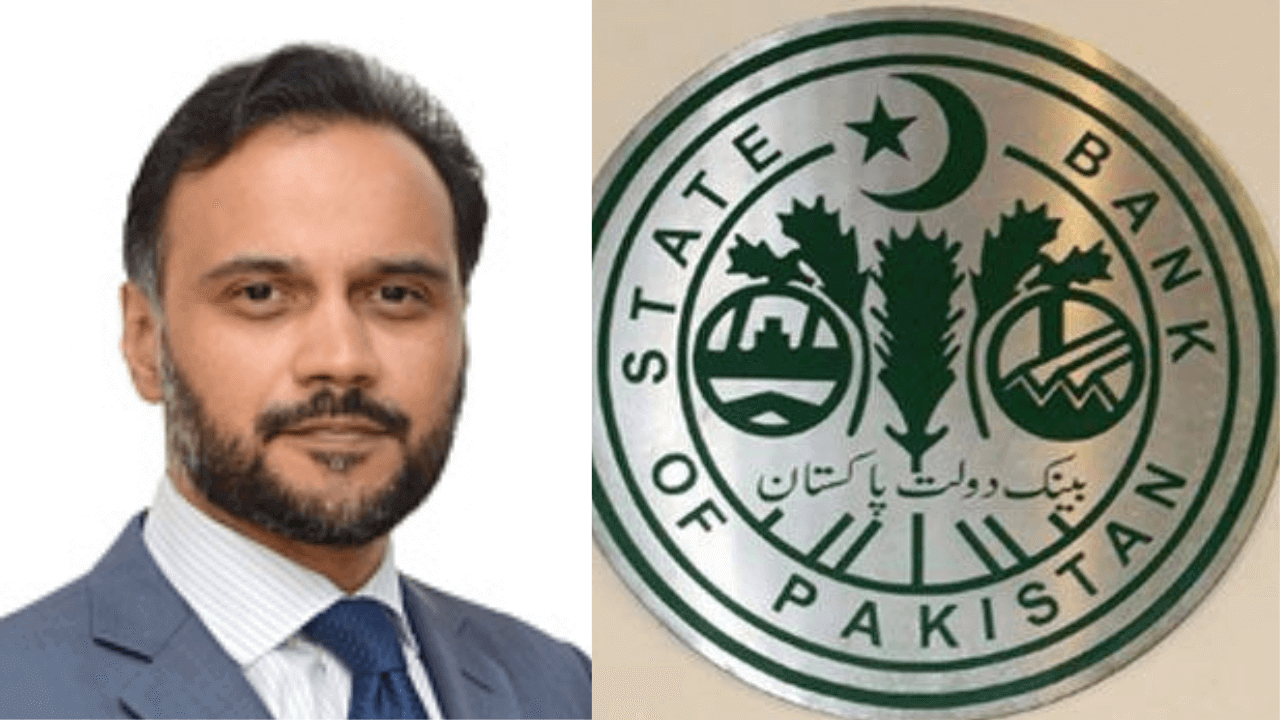 It is to be noted that Dr. Murtaza Syed is an eminently qualified economist with 16 years of working experience with the International Monetary Fund (IMF) experience.

Dr.  Syed, the senior-most Deputy Governor SBP has taken over as Governor of the central bank following the three-year term of Dr. Reza Baqir as Governor, State Bank of Pakistan (SBP) came to an end on May 04 (Wednesday).

According to the SBP, Dr. Syed has more than 20 years of experience in macroeconomic research and policymaking and worked with the IMF for 16 years before resigning to join the State Bank of Pakistan.

Dr. Syed has a PhD in economics from Nuffield College at the University of Oxford and has delivered lectures on public policy at Cambridge and Oxford Universities.

Earlier, Reza Baqir in his last message as the SBP Governor said that he had served his country for three years as Governor of the central bank and thanked Allah for giving him the opportunity to serve his country.