US to cooperate with Pakistan on border security: spokesperson 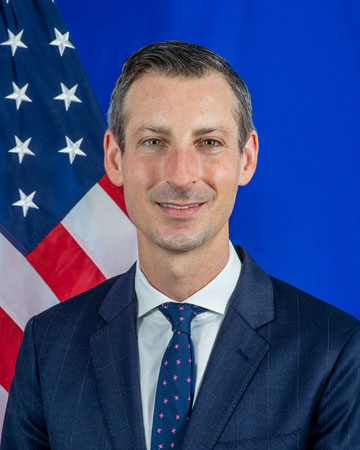 The United States will continue cooperating with Pakistan on counterterrorism and border security, a State Department spokesperson said, while reiterating Washington’s condemnation of last month’s terrorist attack in Karachi University, amid spike in such attacks across the country.

“We value our bilateral relationship. We want to continue to work together in areas where we do have mutual interests with our Pakistani partners. That includes counterterrorism. That includes border security as well,” Spokesman Ned Price said at his daily press briefing.

He was responding to a question whether the U.S. was reviewing the former Trump administration-imposed suspension of security aid to Islamabad following the deadly terrorist attack in Karachi, as such attacks emanating from Afghanistan continue to rise across Pakistan.

“We strongly condemned the terrorist attack against Karachi University in Pakistan. We reiterate that condemnation today. A terrorist attack anywhere is an affront to humanity everywhere,” the spokesperson said

“But for a terrorist attack to take place at a university or at a religious site or at some of the locations we’ve seen recently, that is a true affront to mankind,” he said.

Following the attack, the banned Balochistan Liberation Army (BLA) claimed responsibility. Three Chinese teachers and their Pakistani driver were killed in the attack.