You can’t plan to fall in love: Terence Lewis 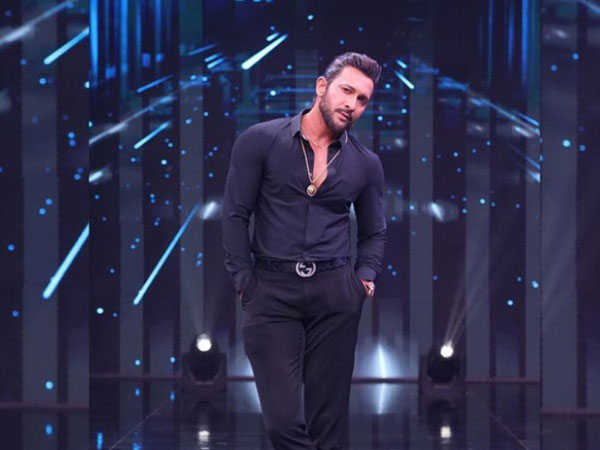 Singer-dancer Terence Lewis has talked about the rumours surrounding him and dancer-actor Nora Fatehi. Terence and Nora were seen together as judges on India’s Best Dancer season 2. Their chemistry and dance performances on the show as well as the reels they shared with each other on Instagram got a lot of love from their fans. While Terence admitted that he and Nora have great chemistry, he denied any rumours of them dating. He praised Nora as a free-spirited person and said that they are very good friends.

Asked if he and Nora were ever in a relationship, Terence told RJ Siddharth Kannan amid laughs, “Raaz ki baat raaz rehne do. I will tell you off-camera.” The dancer added, “We are very good friends,” agreeing that there’s nothing more to it. Told that they look fabulous together, Terence said, “I think we have got great chemistry on-screen. Most importantly, she is a very free-spirited person and I also like her energy and vibe. She has been a dancer so she understands that. She’s very hard working also.”

While Terence admitted that he and Nora have great chemistry, he denied any rumours of them dating

He added, “She’s very real, and speaks whatever comes to her mind. She has no filter, sometimes she says something and I tell her you shouldn’t have said that, but she’s like ‘now I have said it.’ But that’s the charm of her. She’s lovely.” Asked if they are best friends, Terence said, “Yeah, we are good friends. I won’t say we are very good friends where we call each other every day, but we have a very healthy relationship.” Terence laughed it off when asked if they would ever date in future, noting that you can’t plan to fall in love.

Terence was last seen in the music video of Shaidayee, a song sung by him, in which he appeared with Jeniffer Piccinato. Nora Fatehi currently appears as a judge on Dance Deewane Junior alongside Neetu Kapoor and Marzi Pestonji.