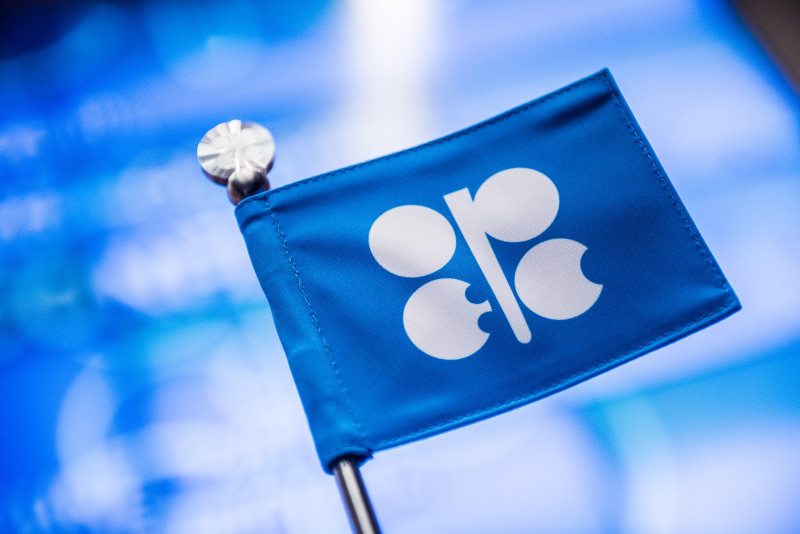 OPEC+ members are expected to agree a marginal increase in oil production, bolstered by risks to demand amid coronavirus restrictions in China.

Russia’s invasion of Ukraine has also added to supply concerns, which have increased with Europe’s announced moves on a potential Russian oil embargo.

Prices soared on Wednesday, with Brent North Sea crude closing above $110 a barrel, its highest level in two and a half weeks.

But analysts said the new surge would not shake the 13 members of the Organization of Petroleum Exporting Countries (OPEC), led by Riyadh, and their 10 partners led by Moscow.

“It is likely that OPEC will stick with its plan despite ongoing instability relating to the Russia-Ukraine conflict,” XTB analyst Walid Kudmani told AFP, citing “prospects of falling demand due to widespread lockdowns seen in China as a result of rising Covid cases”.

As in previous months, the cartel is likely to open the taps at 432,000 barrels per day for June, a strategy begun in the spring of 2021 when the economy began recovering after the drastic cuts imposed amid the shock of the pandemic.

The talks will begin with technical discussions at the ministerial committee meeting at 1100 GMT in Vienna, the headquarters of the cartel.

Largely spared for two years, China in recent weeks has been battling its worst coronavirus outbreak since the spring of 2020 which has strained its zero-Covid strategy.

Beijing on Wednesday closed dozens of metro stations and residents fear their city will be locked down, as is already the case in Shanghai, the country’s largest city with 25m people.

“The slowing activity in China is certainly a factor that will justify their decision to stay pat, faced with the mounting international pressure to increase production to address the worsening global energy crisis,” Ipek Ozkardeskaya, an analyst at Swissquote bank, told AFP.

This is “a reason to remain cautious,” said Fawad Razaqzada, analyst at City Index and Forex.com.

As for the new economic sanctions planned against Russia, they are not expected to move the needle for the moment.

That prospect threatens supply in an already tense European market.

While unanimity among the 27 EU member states is required for the sanctions to go forward, Hungary, which is highly dependent on Russian deliveries, rejected the project in its current form.

“If it (the EU) manages to convince its members to ratify the plan… then this will have a huge impact on Russian oil exports,” Razaqzada said.

But once again the OPEC+ alliance, anxious to remain united and avoid upsetting Moscow, will “certainly not save the day,” Ozkardeskaya said.

“The cartel made clear that the Ukraine war — that impacts the Russian exports — is not cause for concern,” she said.

“(It’s) why they have fallen under constant criticism for being slow and technically unprepared to react to recent developments in global markets,” he said.

But does OPEC+ really hold the key to price stabilization? Between a lack of investment in oil infrastructure in some member countries and operational problems, the cartel regularly fails to meet its production quotas.