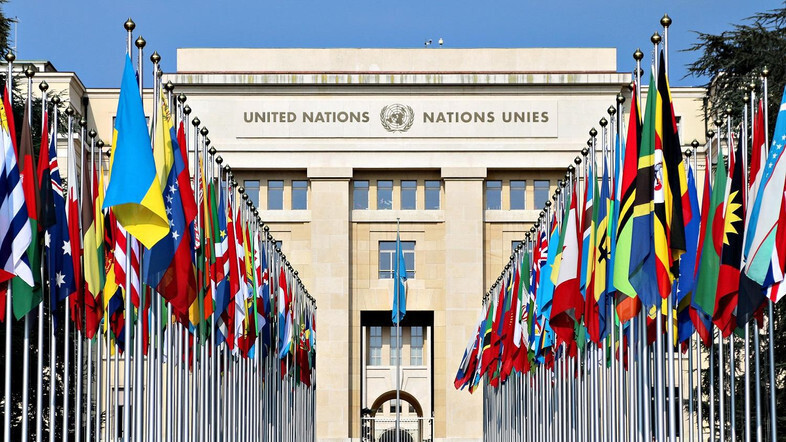 Pakistan has called on the United Nations to take steps to counter the growing phenomenon of Islamophobia which has emerged as a new form of racism, characterized by hate speech, discrimination and violence against Muslims.

“Islamophobia is a reality,” Pakistani delegate Mariam Shaikh told the Committee on Information, a subsidiary body of the UN General Assembly, on Wednesday.

Ms. Shaikh, who is the press counselor at Pakistan Mission to UN, pointed out that Islamophobia’s manifestations — hate speech, discrimination, and violence against Muslims — are proliferating in several parts of the world, constituting “grave violations” of Muslim individuals and communities’ human rights and religious freedoms.

In this regard, she urged the Department of Global Communication (DGC) to raise awareness of the phenomenon and to promote messages of tolerance, peaceful coexistence as well as interfaith and cultural harmony among all religions, races and nations.

A couple of months ago, the 193-member Assembly unanimously adopted a Pakistan-sponsored resolution that proclaimed March 15 as International Day to Combat Islamophobia, a move aimed at promoting a culture of tolerance ad peace globally.

In her remarks, the Pakistani delegate also said that in an era where “fake news” travels faster than the truth, it is important to discern the ways in which information can be misunderstood.

She described General Assembly resolution 76/227 as the path to addressing disinformation, noting that some countries, driven by the ambition to diplomatically isolate others, have compromised their own credibility, making the issue of fake news and disinformation warranting attention by the United Nations.

“The disinformation operations via cyber-meddling did not stop after EU Disinfo Lab’s groundbreaking revelations and comprehensive evidence of targeting the UN bodies, its member states, core institutions and core values,” Ms. Shaikh said, referring to the independent non-profit organization whose two investigative reports of 2019 and 2020 had revealed India’s State-sponsored global disinformation campaign against Pakistan.

The Pakistani delegate said it was also important that social media companies not allow their commercial objectives to undermine human rights, particularly by allowing their platforms to be used for spreading disinformation.