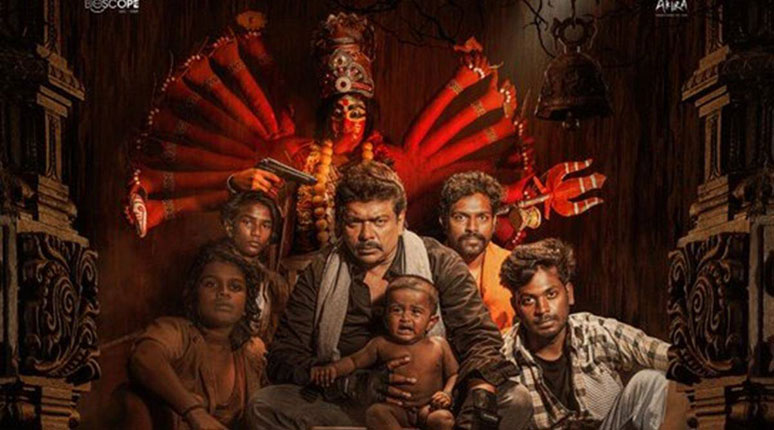 Oscar-winning composer AR Rahman was caught off guard recently during the music launch of the upcoming movie Iravin Nizhal. The film’s director Parthiban lost his cool and threw the microphone at the audience leaving Rahman speechless. Parthiban was irked when he was told that his microphone was not working during a conversation with the music maestro. And Parthiban snapped by throwing his microphone at the audience, while shouting, “You should’ve told me at the beginning only.” Later, Parthiban explained that he had pain in his shoulder, which made him act without thinking. “It was an indecent thing. I am sorry,” he said at the event. After the critical success of Oththa Seruppu Size 7, Parthiban is coming out with another experimental film. While Oththa Seruppu Size 7 was a single actor movie, Iravin Nizhal is dubbed as “the world’s first non-linear single shot movie.” The teaser which was released earlier suggested that the film will follow a man through various stages of his life. “Hunger and poverty have changed my life,” Parthiban says in the teaser.