Man stabs aunt to death after argument over fencing 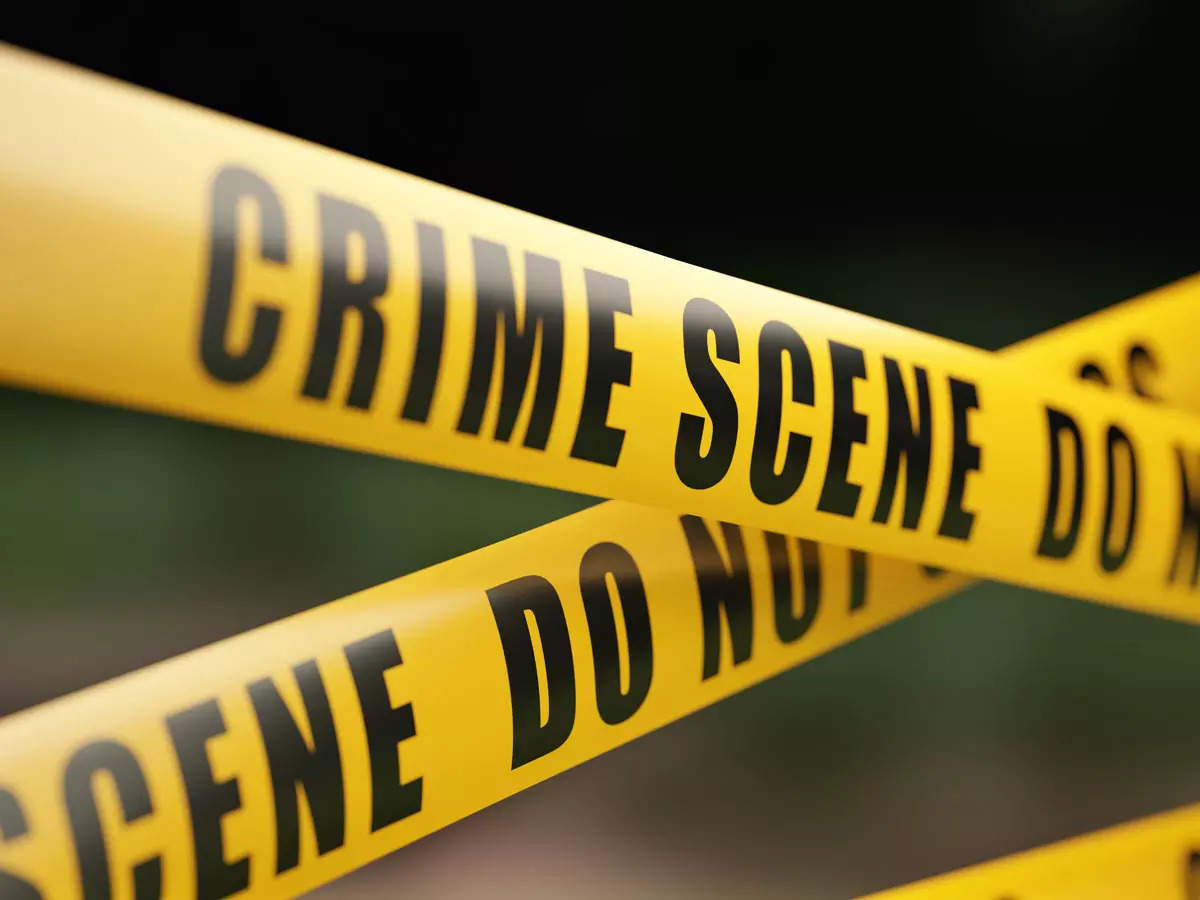 A man from Bihar, India, stabbed his aunt to death after an argument over a papaya plant sapling, Zee News reported. The accused, identified as Ravi Kumar, stabbed his aunt several times. The incident was reported to the town police station. Reportedly, he murdered her after a heated tiff between Kumar’s mother and his aunt, Vibha Devi.

According to Devi’s daughter, her mother had planted a papaya plant in the house and used bricks to secure it from animals. She said that Kumar’s mother was not happy with the fencing, which led to a quarrel between the two.

“On Sunday, Ravi came into the house and assaulted my mother. He pulled out the knife and stabbed her multiple times. She collapsed and went unconscious,” the daughter told the police.

Allegedly, Kumar fled using a motor boat to cross the Bagmati river. Locals said that Kumar was part of many crimes involving the illegal trade of liquor.