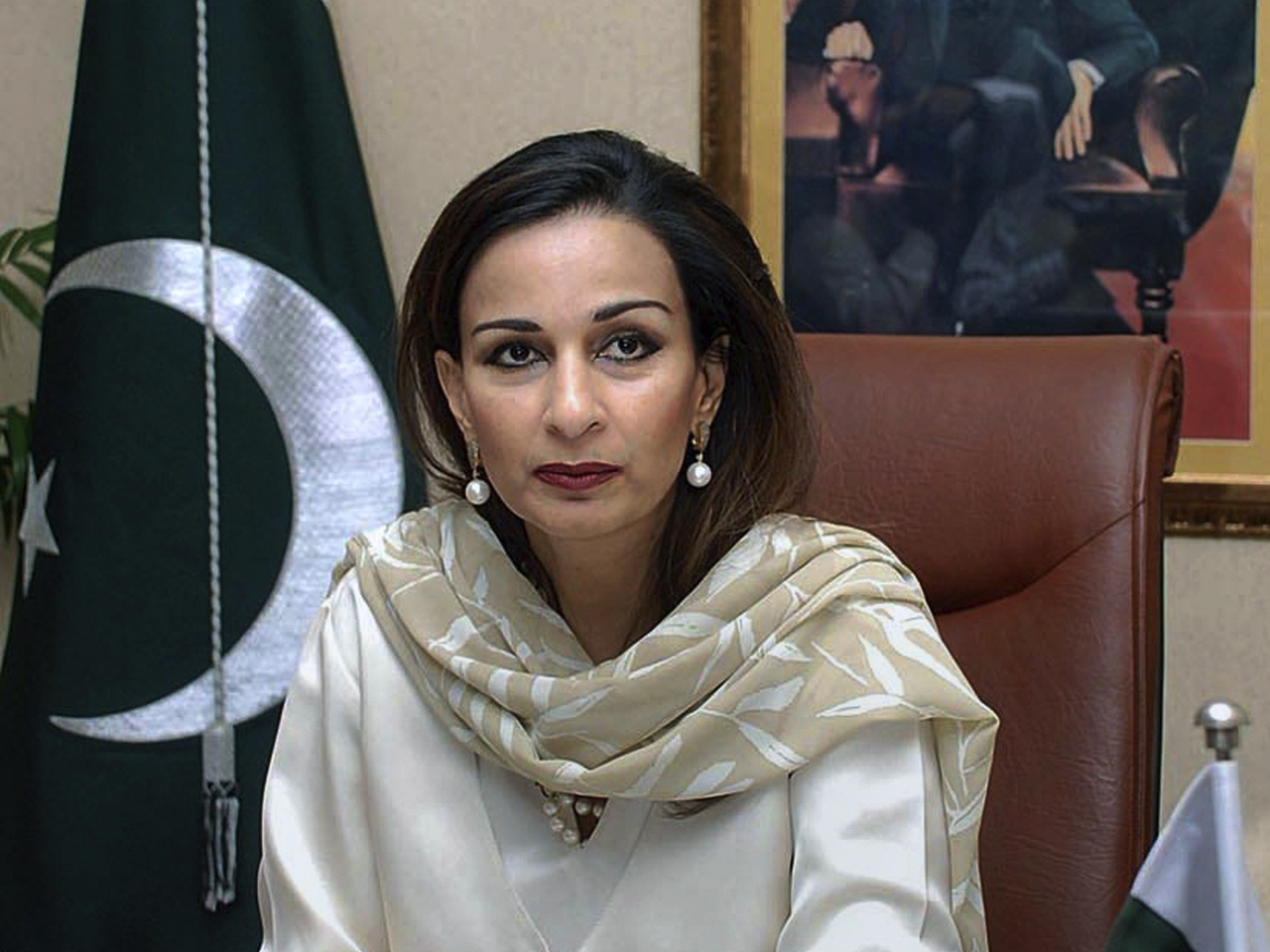 ISLAMABAD: Federal Minister for Climate Change, Senator Sherry Rehman on Monday said, Pakistan is right now bracing for a heatwave, with unprecedented high temperatures creating climate emergencies from north to south of the country. Senator Rehman said the human and infrastructure costs could be very high. “Because of our northern mountain ranges and glaciers, we anticipate Global Lake Outburst Floods (GLOF), where glacial lakes first form due to snow melt on the glaciers”, she added.

The catastrophe, she said arises when the melting snow unleashes these lakes as a racing flood that rips out everything in its way.

“These pose  serious risks and vulnerability for the local and downstream population as Pakistan right now has over 3,044 such lakes identified in the mountains”, she  said.

The minister said, “The mountains are also exposed to forest fires and sudden bush combustion events, which we struggle to cope with. So far, our response teams are vigilant, but of course one cannot predict what will happen with  a higher scale of sudden and extreme weather events.” For the south, hugely reduced rainfall, sizzling temperatures would expose people who work in the field or on urban sites in the open sun to dangerous dehydration, while crops would yield reduced harvests as the water reservoirs dry up, she noted.

Sherry Rehman said, “Our big dams are at dead level right now, and sources of water are scarce as well as contested between riparians among the Indus and its canals. This is an all encompassing existential crisis, and must be taken seriously. While Pakistan strives to reduce its GHG emissions it is really the victim of other big polluters.”

“It is in fact a contributer of only 0.81 % of GHG (Green House Gas) emissions globally and our number is 132nd in the list out of 190 countries while Pakistan’s per capita GHG emissions are less than 1%. However, we have been constantly among the top 10 countries affected by Climate Change, we hover between number 5 and 8”, she added.

Senator Rehman said Pakistan is only 9 percent net global polluter but pay a heavy price like the rest of the Global South. While some countries were helping bilaterally with technical advice and best practices exchanges, I did not see any huge transfer of carbon credits to Pakistan from global adaptation and mitigation fund pools, she said.

“There is clearly an urgent need for better public service communication and crisis preparedness from the NDMA and provincial governments. Learning from our past experiences we must remember that the  heatwave in 2015 took more than a thousand lives in Karachi,  and in 2015 it happened during Ramzan when people couldn’t keep themselves sufficiently hydrated”.

“Climate and weather events are here to stay and will in fact only accelerate in their scale and intensity of global leaders don’t act now,” she said.