LONDON: Everton kept alive their hopes of Premier League survival by shocking Chelsea 1-0 on Sunday as Tottenham leapfrogged London rivals Arsenal into the top four with a comfortable win against Leicester. The result at a raucous Goodison Park means Frank Lampard’s side are just two points from safety with five games to play — and will leave Leeds and Burnley sweating. After a goalless first half in which Everton had the better of the play, the hosts made the crucial breakthrough just after the restart. Richarlison pressured Cesar Azpilicueta into losing possession and the Brazilian forward finished coolly from Demarai Gray’s pass in the 46th minute. Just before the hour mark Everton had a huge let-off when a strike from England midfielder Mason Mount hit both posts before man-of-the-match Jordan Pickford sprinted across his line to keep out Azpilicueta’s follow-up effort.

The England goalkeeper also denied Antonio Rudiger at point-blank range and kept out a Ruben Loftus-Cheek shot from distance. The home crowd faced the agony of seven minutes of added time but Everton held out against their third-placed opponents, prompting a huge roar of relief at the final whistle. Former Chelsea boss Lampard, who took over from the unpopular Rafael Benitez at the end of January, has struggled to revive the fortunes of the Merseyside giants, who last played outside the top-flight in the 1953/54 season. But he was delighted with the passion shown by his players and the supporters.

Son double: Son Heung-min scored twice as Tottenham eased past a weakened Leicester side 3-1 to climb to fourth, one point clear of Arsenal, who travel to face West Ham in the later kick-off. Antonio Conte’s side had recently lost momentum in the race to qualify for the Champions League, taking just one point from their previous two matches with no shots on target. Brendan Rodgers made eight changes from the Leicester side that drew 1-1 with Roma in the first leg of their Europa Conference League semi-final on Thursday, with only Kasper Schmeichel, Marc Albrighton and Timothy Castagne keeping their places.

Harry Kane powered home a header from Son’s corner midway through the first half and Son doubled the lead on the hour mark after a pass from substitute Dejan Kulusevski. Son scored a third in the 79th minute to kill the game, curling an unstoppable effort into the top corner for his 19th Premier League goal of the season before a late consolation for Kelechi Iheanacho. Arsenal face the Hammers at the London Stadium after morale-boosting wins against Chelsea and Manchester United, knowing they have fourth place in their own hands. Victory for the Gunners would take them back above Spurs and just three points behind 2021 European champions Chelsea, who have one eye on the FA Cup final against Liverpool.

But Mikel Arteta’s side still have to face Spurs on May 12 in a potential winner-takes-all game in the effort to reach the top four. Manchester City still lead Liverpool by a single point at the top of the table after both sides won on Saturday.

Norwich were relegated on a day of drama at the bottom end and Watford look certain to join them after Burnley grabbed two late goals to win at Vicarage Road. Burnley and Leeds are both on 34 points — two ahead of 18th-placed Everton, who have a game in hand over both of their relegation rivals. 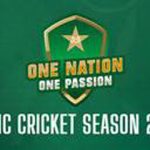 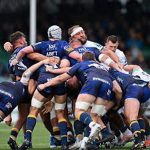 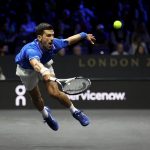 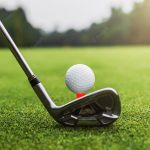 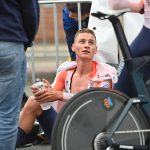 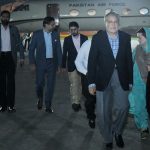 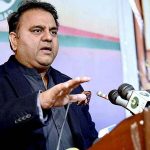