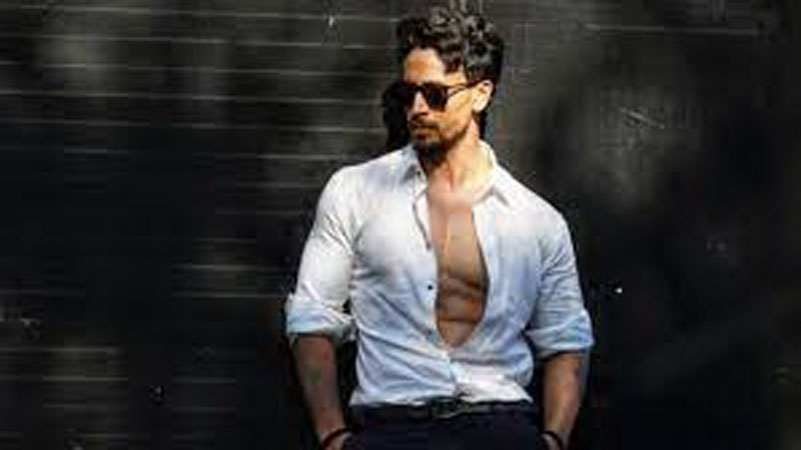 Tiger Shroff has, at a fairly young age, established himself as a bona fide action hero of Hindi cinema. Currently seen in Heropanti 2, he uses his athletic body and lithe move and grace to great effect.

He was recently asked about his all time favourite action hero in Bollywood by Bollywood Hungama’s Faridoon Shahryar. The actor responded by saying whether he can take three names.

He began with Amitabh Bachchan and Akshay Kumar. And then he added the name of Shah Rukh Khan.

“I genuinely believe Shah Rukh Khan sir is very good with his body, and nobody can get hit and react as good as him,” Shroff said.

He then went on to explain his choice, adding, “If you have seen his films, whether it’s Darr or Baazigar, when he gets hit he really reacts, he goes for it. He is an actor who uses his whole body so well, it’s phenomenal.”

Meanwhile, Heropanti 2 has disappointed most critics. The sequel to Shroff’s acting debut Heropanti, the film was given a single star by The Indian Express film critic Shubhra Gupta.

She wrote about it, “It’s basically a series of set pieces featuring Bablu prancing, romancing, and dancing, when he is not mowing down bunches of baddies. Even going by the low standards of leading ladies in such movies, Inaya touches a new low with the gutter language she is made to spout: how is it even admissible in a film meant to be family-friendly? Everything below the belt is up for grabs, and that’s meant to be funny.”