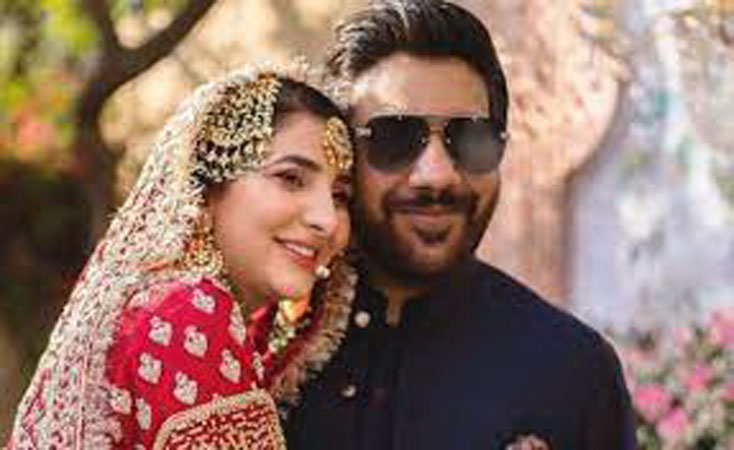 The Koi Chand Rakh star spoke about her decision to move abroad while speaking with a foreign news agency. The actor said her husband lives and has his business in Germany.

The actor, speaking about her married life, said there were no significant changes in her life following her wedding. She said she misses her mother and they talk on the phone every night.

It is pertinent to mention that Areeba Habib got exchanged for Saadain Imran Sheikh in August last year. They later tied the knot in an intimate ceremony in December this year. Moreover, she has big fan base on social media platforms with 2.2 million Instagram followers. She posts pictures and videos of her family along with projects’ BTS.