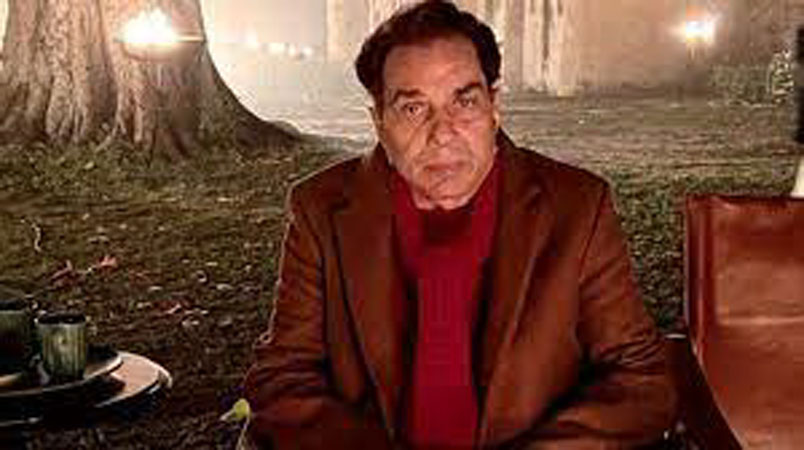 86-year-old Bollywood actor Dharmendra was admitted to a private hospital in Mumbai last week. A source close to the Deol family on Sunday told indianexpress.com that the actor is doing fine now. “Dharmendra ji had a back issue for which he was admitted to the hospital. He is doing fine now. There’s nothing to worry about. He might be discharged tonight,” the source said. After staying away from screens for a long time, Dharmendra will be making his comeback with Karan Johar’s Rocky Aur Rani Ki Prem Kahani. The Alia Bhatt-Ranveer Singh film will also star Jaya Bachchan and Shabana Azmi. Dharmendra will also get back together with his sons Sunny Deol and Bobby Deol in Apne 2. His grandson (Sunny’s son) Karan Deol will also join the sequel of the popular 2007 film.