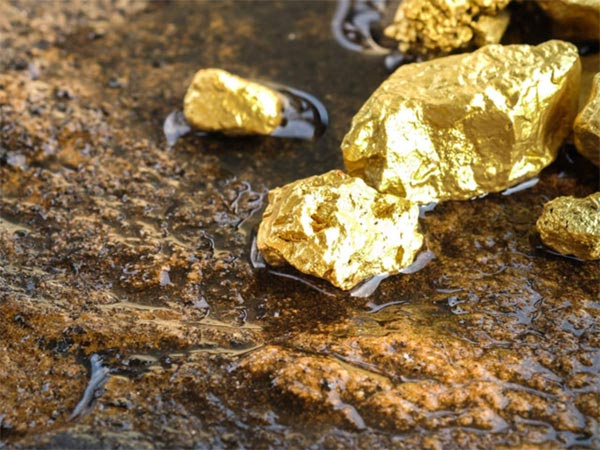 Gold price decreased for the second straight week by 1.84 percent amid a worsening demand outlook due to strong US dollar and firm bond yields.

Broad-based US dollar strength and a sharp upsurge witessed in the Treasury bond yields kept non-yielding gold under pressure. The gold futures closed the week on a negative note in the international market at $1,896.70 from $1,932.30 per ounce, shedding $35.60 on a week-on-week basis.

The price of 10 grams of 24-carat yellow metal in Pakistan, meanwhile, decreased by 2.91 percent (Rs3,300) to Rs113,300 from Rs116,600 during the last week. A relatively higher decrease in the local gold prices was due to the Pakistani rupee’s appreciation against the US dollar, which appreciated by 0.57 percent last week and it also impacted local gold prices.

Gold is considered a hedge against inflation and geopolitical risks. However, rising US interest rates will raise the opportunity cost of holding non-yielding bullion and boost the greenback in which it is priced.

Gold started last week under heavy bearish pressure and lost nearly 2 percent on Monday. Following a meagre recovery attempt on Tuesday, gold failed to hold above $1,900 and touched its weakest level in more than two months at $1,872 but erased a large portion of its losses to close the day around the $1,900 mark.

The unabated dollar rally continued on Wednesday and gold ended up losing more than 1 percent. On Thursday, the US inflationary data showed that the economy contracted at an annualised rate of 1.4 percent in the first quarter of the year following the impressive 6.9 percent expansion recorded in the fourth quarter of 2021. The initial market reaction to the disappointing growth data forced the dollar to lose some interest and gold closed the day in positive territory. On Friday, the gold prices edged up by 0.13 percent and the yellow metal closed the week just close to the $1,900 mark.

During the week, the US dollar capitalised on safe-haven flows and put additional weight on gold. On top of China’s Covid-related concerns, the protracted Russia-Ukraine conflict caused investors to grow increasingly worried about a global economic slowdown. In the coming week, the Federal Reserve is widely expected to hike its policy rate by 50 basis points. Such an action is likely to cause US Treasury bond yields to fall sharply and provide a boost to gold. 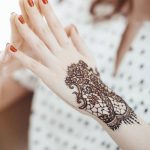