One injured as blast rocks customs office in Quetta 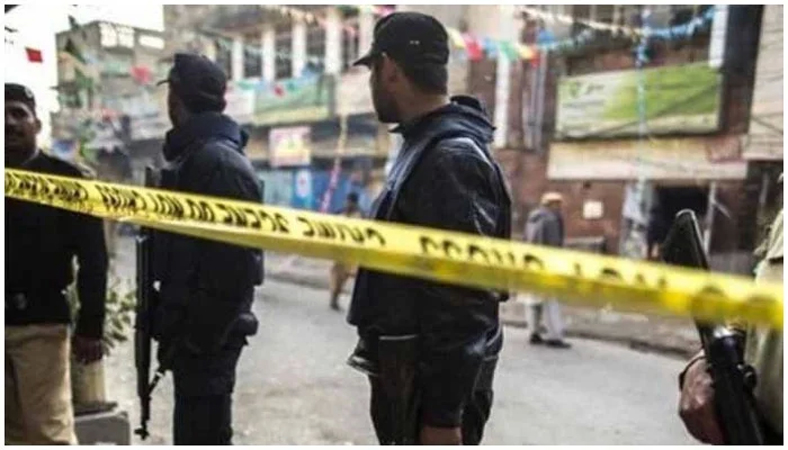 At least one person was injured after a blast hit the customs intelligence office located at Quetta’s Airport Road, the police said on Sunday. The police have said that they have summoned the bomb disposal squad to determine the intensity of the blast. A security guard posted at the office told Geo News that three unidentified armed men had entered the office and held the staff hostage. He added that the men had tied the hands of the staff and issued “grave threats to them”. The guard said that the explosion took place as soon as the unidentified men left the office. Meanwhile, SSP Operations Abdul Haq Umarani said that the police had received reports of a fire at the customs office. He added that they are yet to find any evidence related to the blast. “Investigation of the guards is underway. Further probe will be done after the fire is extinguished,” said the SSP. On the other hand, rescue officials, who spoke on the condition of anonymity, said that a person was injured due to the blast. They added that the customs office also caught fire after the blast. So far, no group has claimed responsibility for the attack.