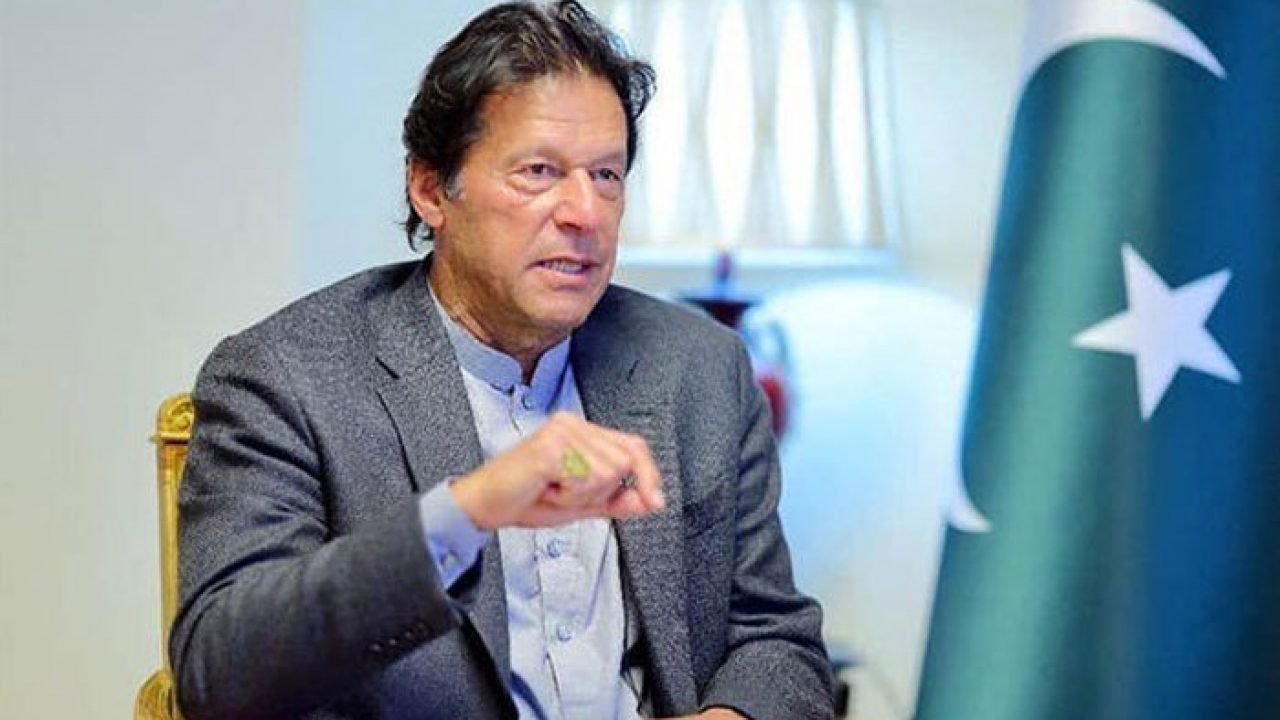 “She [Farah] has been in the real estate business for 20 years,” Imran said Sunday while addressing a press conference in the federal capital. He said that his former wife Jemima Goldsmith had been booked in a case related smuggling of antique tiles. He said that his wife Bushra Bibi doesn’t have any bank account.

The PTI chairman said that initiating these cases is intended at attacking him, reiterating that Farah is innocent. “It was implied Farah’s riches exponentially grew during three years […] real estate business has generated a lot of money during the last three years,” he said. “They say that the National Accountability Bureau is independent. First of all, I ask NAB if a case can even be built against Farah Khan or not?” Imran questioned.

He said that the term “wealth beyond known sources of income” applies to public office holders only. Imran went on to say that the thing that they based the case on is that Farah’s husband was an official of a union council from 1997 to 1999.

“She [Farah] wasn’t even married to him at that time. How did they book her in the case,” he objected.

The PTI chairman took a jibe at the rulling party, saying that former president Parvez Musharraf gave them the first NRO. He said that people should know how much loss it caused to the country. He said that another major oppression is going to take place as the PML-N and PPP “will end all the cases against themselves.”

Imran said that he wants to put the cases against the PML-N and PPP leaders before the nation on the white paper. He said that all the cases these politicians are facing are from 2008 to 2018, while in PTI’s regime, there was only one Federal Investigation Agency’s graft case worth Rs16 billion.