* And just like his movies, several of Irrfan Khan's dialogues also remain a hit with fans years after they were first delivered by the actor 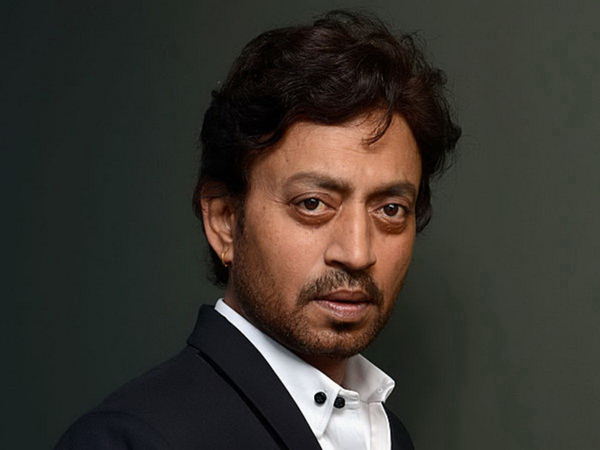 Irrfan Khan has made a mark in the annals of Indian cinema history as one of the greatest actors the country has ever witnessed.

When he died two years ago, after a prolonged battle with cancer, fans not only lost a spirited performer but also a relatable face in the glossy world of Bollywood. From comedy movies to thriller flicks, Irrfan Khan has worked in a plethora of movies that have been fan favourites for decades.

And just like his movies, several of Irrfan Khan’s dialogues also remain a hit with fans years after they were first delivered by the actor.

On his death anniversary, here is a list of 10 dialogues of Irrfan Khan that will take you down memory lane.

Karwaan, one of Irrfan Khan’s last movies and one that deals with the concept of death, is filled with words of wisdom. Here’s one such dialogue: “Logon ko haq jatana aata hai, Rishta nibhana nahi aata.

In Jazbaa, Irrfan Khan had several dialogues that will make you want to clap and whistle. While there are many lines to pick from, our favourite is: “Mohabbat hai isliye jaane diya zid hoti toh baahon mein hoti”

If you ever need to drive home the importance of honesty, you can always quote this Irrfan Khan dialogue from Angrezi Medium – “Zindagi mein kuch bhi hone se pehle, imaandar hona bahut zaroori hai Another lovely dialogue of Irrfan Khan that is bound to stay with you is this one from Life of Pi: “I suppose, in the end, the whole life becomes an act of letting go.” In Irrfan Khan’s The Lunchbox, the actor sums up the complexities of life in one simple dialogue. He says, “Life is very busy these days. There are too many people, and everyone wants what the other has.”

Feeling lonely in the city? Then this dialogue from Life in A Metro will resonate with you: “Ye sheher humein jitna deta hai, badle mein kahin zyada humse le lete hai

In The Namesake, Irrfan Khan spoke of the importance of travel. “Pack a pillow and blanket and see as much of the world you can. You will not regret it. One day, it will be too late,” he said.

And we leave you with a dialogue from Saheb, Biwi Aur Gangster Returns that is sure to make you cheer for the showman. “Hamari toh gaali par bhi taali parti hai

Irrfan Khan was diagnosed with a neuroendocrine tumour in March 2018 and received treatment in London. In 2020, he was admitted to Mumbai’s Kokilaben Hospital in the last week of April and died on April 29.