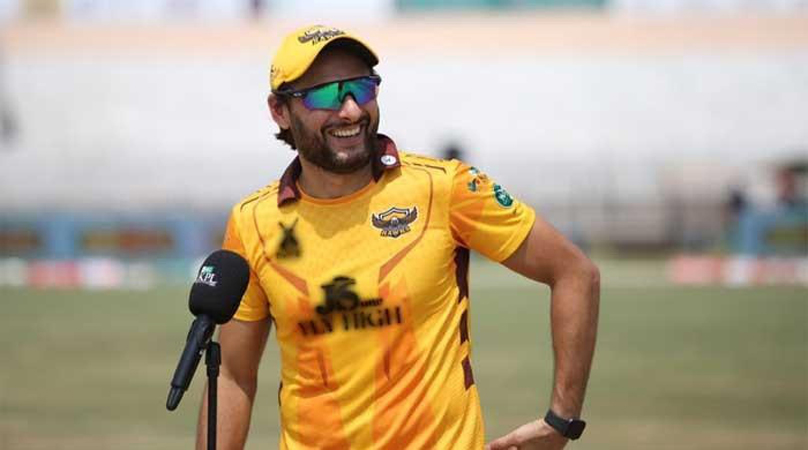 Pakistanis from all walks of life have condemned the violation of the sanctity of Masjid-e-Nabwi (SAWW) where several pilgrims heckled federal ministers, Marriyum Aurangzeb and Shahzain Bugti, while they were entering Prophet’s mosque on Thursday.

The incident followed a strong criticism over social media where renowned Islamic preacher Molana Tariq Jamil and former cricketer Shahid Afridi regretted the disrespect of the Holy Mosque and termed the incident “damage” to Pakistan.

While “strongly condemning” the incident on Twitter, Molana Tariq said the disrespect of Masjid-e-Nabawi in the name of any protest cannot be justified in Islam.

Former all-rounder Shahid Afridi lamented the fact that the protestors violated the sanctity of the sanctuary to fulfil political enmities at a place where raising one’s voice is prohibited.

“Those who chanted slogans will be identified but the damaged it caused to Pakistan’s identity it could never be repaired,” he added.

A viral video shows that Bugti was physically attacked by one of the protestors when he was being escorted out with Marriyum Aurangzeb from the mosque.

Social media users condemned the incident with more than 900,000 Tweets under the trend Tauheen Masjid-e-Nabwi Namanzoor. A day earlier, Prime Minister Shehbaz Sharif and his delegation had reached Saudi Arabia on a three-day visit at the invitation of Saudi Crown Prince Mohammad bin Salman bin Abdulaziz.

The Saudi embassy in Pakistan, on the other hand, has confirmed that “some” Pakistani pilgrims were arrested for disrespecting Majisd-e-Nabwi by shouting slogans.