Arjun Kapoor is a ‘Pasoori’ fan 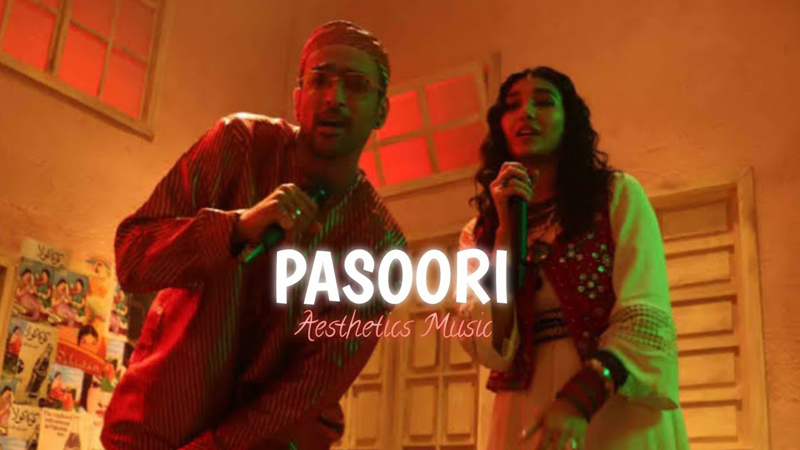 While Coke Studio 14 has been quite eventful, some of its artists have broadened their listenership for a lifetime with the latest season.

Ali Sethi and Shae Gill are one of them. The Pasoori fever doesn’t seem to be dying anytime soon with every new day bringing more praise for the groovy number that has been trending across Pakistan and beyond.

The latest addition to the fan list is Bollywood actor Arjun Kapoor, who took to his Instagram Stories to share how he was spending his Thursday, listening to Pasoori. Kapoor shared a screenshot of the track playing on his Spotify to tag Sethi and Gill. The singers shared his mention in their stories too.

Earlier, award-winning Indian singer Armaan Malik had aired his admiration for the song. The Dil Mein Ho Tum singer, who has been a part of Coke Studio India, took to Twitter to praise the work coming out of the platform from Pakistan.

He wrote, “Coke Studio Pakistan is next level,” adding a fire emoji to his statement. An hour later, he shared his favourite track from the season. Malik wrote, “Currently obsessed with Pasoori by Ali Sethi and Shae Gill!” Not only that, he also sung a few lines from the song himself.

Trending months after its release, Pasoori has become a constant feature at weddings, in cafes, restaurants, cars – anywhere you go – and nobody is complaining! Just this week, the hit banger debuted at 161 on Spotify’s global charts with over 736,000 streams. It stands at no 2 on the streaming app’s Viral 50 list even today.