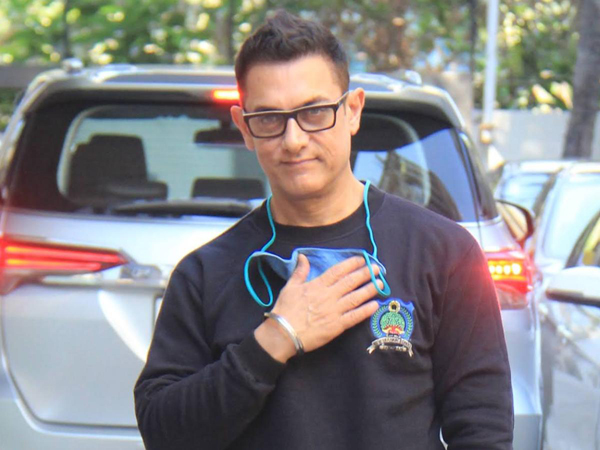 Aamir Khan is one of the finest actors in Bollywood. Fans love to see him on the silver screen. Be it the choice of his movies or his acting, everything hits the right chords with the fans. Well, the actor has been in the limelight ever since he announced his movie Laal Singh Chaddha. Although the movie got pushed twice but its hype continues. The actor is in the headlines yet again now but this time for a different reason. The latest buzz is that Aamir was scouting for a new apartment in Pali Hill. Yes! You heard that right. According to reports in the Times of India, Aamir Khan was scouting for an apartment in Navroze, one of the swankiest constructions that will be a part of Pali Hill in days to come. One of the highlights of this construction is that it shares its compound walls with Gulzar’s bungalow. It is said that Aamir has not locked the deal yet but is thinking to move out of his current residence.