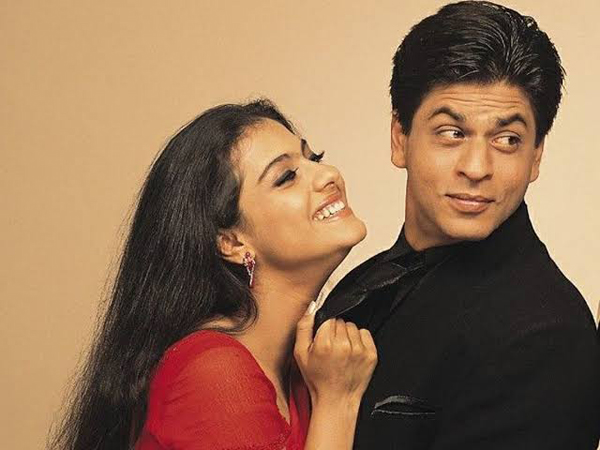 Bollywood’s iconic on-screen Jodi, Shah Rukh Khan and Kajol could reunite for Karan Johar’s directorial ‘Rocky Aur Rani Ki Prem Kahani’ which features Alia Bhatt and Ranveer Singh in the lead roles According to a report in Bollywood life, the iconic duo will team up once again, for a special performance in Karan Johar’s film. The report also states that Shah Rukh might give a day to Karan Johar for his shoot and most probably they will do the shooting in Mumbai. Furthermore, the report also suggested that the appearance of the Shah Rukh Khan and Kajol is yet to be decided. Whether it will be a special song or a special scene. Recently, Karan shared a stunning selfie with Ranveer and Alia, and announced the release date in a poetic style.