Governor Cheema gets another 10 days in office 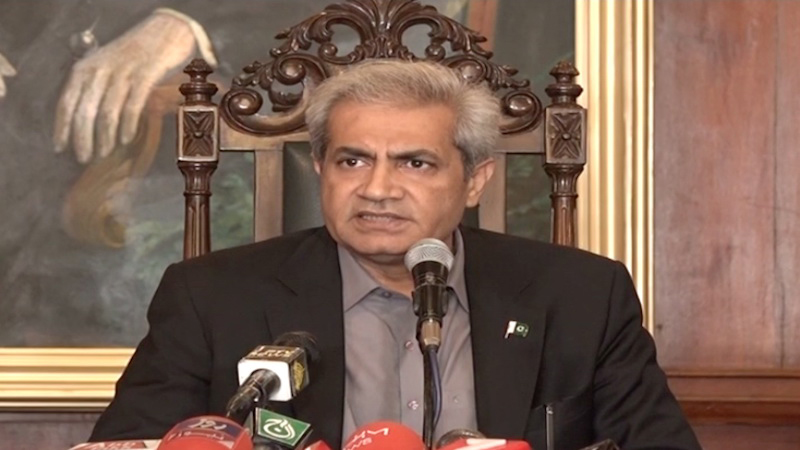 President Arif Alvi on Saturday returned the summary sent by the prime minister for the removal of Punjab Governor Sarfraz Cheema, who replaced Chaudhry Sarwar earlier this month.

Prime Minister Shehbaz Sharif had advised the president to remove Cheema in a summary sent to the President House on April 15.

Under Article 48(1) of the constitution of Pakistan, the president has the authority to “require the Cabinet or as the case may be, the Prime Minister to reconsider … advice” sent by the prime minister or cabinet after 15 days.

Hence, an uncooperative president can sit on a summary for around 25 days in total.

The PM is likely to send the summary back to the president again. However, the sources said that the PM House had not received the summary from the president as of Saturday evening. President Alvi and Govnoer Cheema both belong to the PTI and had been obstructing the oath of office to Punjab Chief Minister Hamza Shahbaz Sharif, who was eventually given the oath by National Assembly Speaker Raja Pervaiz Ashraf on a Lahore High Court order.