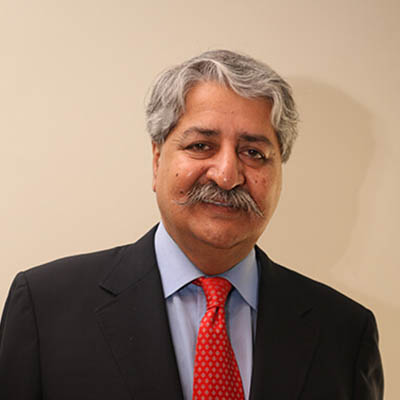 KARACHI: Federal Minister for Commerce and Investment Syed Naveed Qamar Saturday directed the officials concerned to thoroughly review the European Union’s GSP scheme and other bilateral trade agreements with different countries to safeguard the interests of the Pakistani business community.

He issued the directives while presiding over a meeting here at the Trading Corporation of Pakistan that was attended by Federal Secretary Commerce Muhammad Sauleh Ahmed Faruqui and Additional Secretary Dr Ahmed Mujtaba Memon, besides Pakistan’s trade representative in Brussels and other ministry officials.

The minister was briefed about the status of EU’s GSP status for Pakistan and working of National Compliance Centre and Treaty Implementation Cell.

The meeting was informed that the European Union was mulling over the new GSP Scheme 2024-34 with certain amendments including technical assistance and development support, complaint mechanism, withdrawal of some preferences, advisory body having representation of civil society and other stakeholders, and further tariff concessions for sustainable products.

The minister was also apprised of progress on the issue of Basmati rice GI tagging and efforts of the ministry and its attached departments.

It was informed that the case was under consideration in the European Commission which was working closely with lawyers of both the countries i.e. Pakistan and India to develop a single document in that regard.

The minister was also apprised about negotiations on a preferential trade agreement with Turkey.