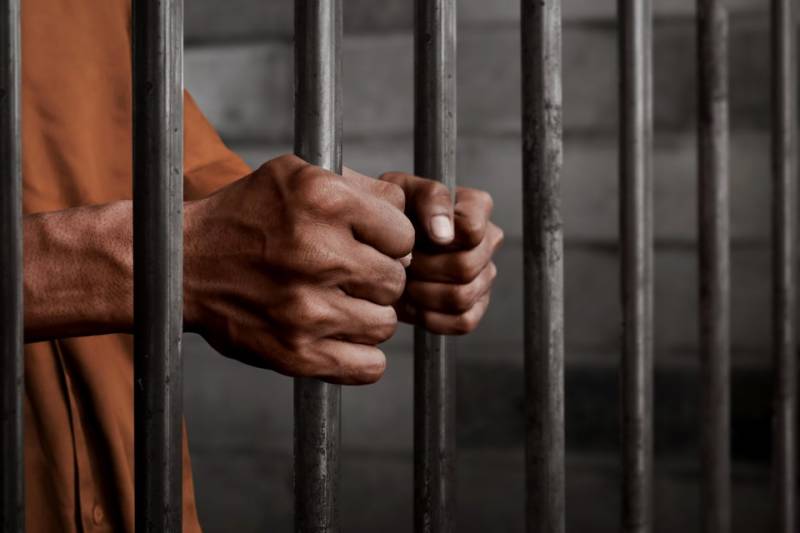 ISLAMABAD:The Federal Government has announced special remission of 90 days in sentences of inmates confined in jails across the country on the occasion of Eidul Fitr.

“A special remission of 90 days has been granted to prisoners convicted for life except those convicted for murder, anti-state activities, sectarianism and acts of terrorism,” an Interior Ministry notification said on Saturday. The Interior Ministry sent a letter to home departments of Punjab, Sindh, Balochistan, Khyber Pakhtunkhawa and Gilgit Baltistan in this regard.

The President, in exercise of powers under Article 45 of the Constitution, granted the special remission on the advice of Prime Minister. It would be applicable on the prisoners convicted for life imprisonment, except those convicted for murder, espionage, anti-state activities, sectarianism, Zina (Section 10 Offence of Zina(Enforcement of Hudood) Ordinance, 1979, robbery, dacoity, kidnapping/abduction and terrorist acts.

“It will be applicable on all other convicts, except condemned prisoners and prisoners convicted for murder, espionage, anti-state activities, subversion, sectarianism, Zina, dacoity, kidnapping / abduction, drugs and terrorist acts and those undergoing sentences under the Foreigners Act, 1946.” The notification said the male prisoners, who are 65 years of age or above and have undergone at least 1/3rd of their substantive sentence of imprisonment, except those involved in culpable homicide and involved in terrorist acts, would avail also the remission.

Similarly, the female prisoners, who are 60 years of age or above and have undergone at least 1/3rd of their substantive sentence and those females who are accompanying children and are serving sentences for crimes other than culpable crimes and homicide, would also avail this relief. It would also be applicable on juveniles who have served 1/3rd of their substantive sentence, except those convicted for culpable homicide and terrorist acts, the notification said. Meanwhile, those prisoners convicted in cases of financial embezzlement and causing loss to the national exchequer would not be entitled to remission.