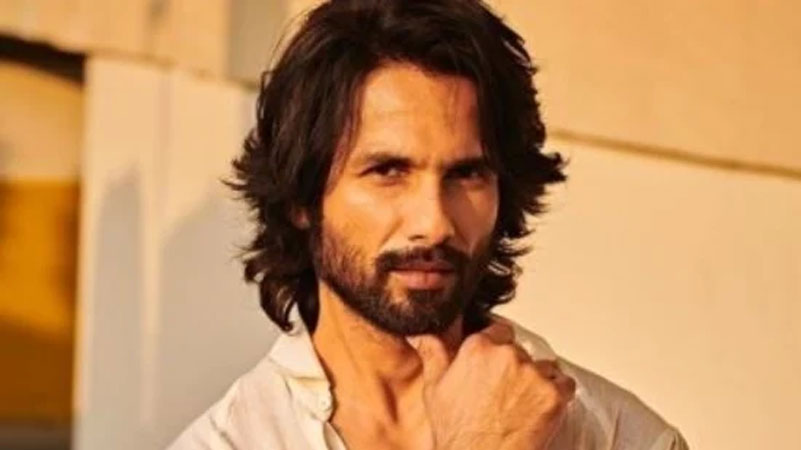 Actors Shahid Kapoor and Ishaan Khatter’s mother, Neliima Azeem has talked about the difficulties and challenges she faced while raising her kids as a single mother.

In the interaction, Neliima also talked about her failed marriages and how she was the sole breadwinner of the family after her divorce. She also opened up about how her divorces affected her two sons.

Neliima married actor Pankaj Kapur in 1979 and he moved to Mumbai some time before Shahid Kapoor was born in 1981. In 1984, Neliima and Pankaj got divorced. Neliima got married to Rajesh Khattar in 1990 and welcomed her second son, Ishaan Khatter in 1995. They too parted ways in 2001.

In an interview with India Today, Neliima said, “I would say very proudly that both my sons did face a lot of challenges because, unfortunately, both my marriages failed. And there were reasons and I don’t need to get into that. It’s a thing of the past and it’s all very good now. So, they [Shahid and Ishaan] did go through those ups and downs and I would say breakdowns also. And then I also took charge.”

She added, “So I was earning mostly. There was a time when I was extremely busy with (work). I had to go to the sets and do long hours because I was running the show and I was the bread earner. There were ups and downs. My children shone through it all. For that, I give them an extra badge, because they could have gone the other way also, they could have been losers also because of it. They could have had hundreds of problems that would have taken them down the path of not achieving anything. More than anything, they have achieved in their own profession. They have grown to be wonderful people. They are good human beings.”

Neliima has worked in several telefilms and TV shows, including the popular and critically acclaimed show, Saans in the 90s. During the same time, she was also working in films. Neliima has featured in movies such as Sadak, Salim Langde Pe Mat Ro and Sooryavansham. She also essayed the role of Shahid Kapoor’s onscreen mom in his debut film Ishk Vishk.