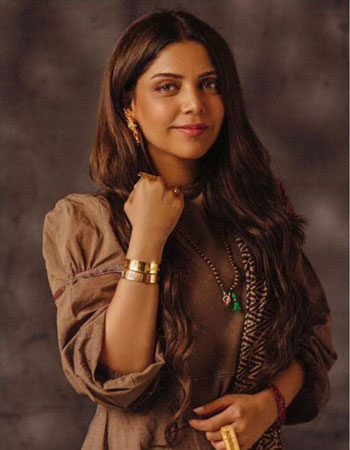 Hadiqa Kiana didn’t let away the thieves of music get away with their ‘shameless rendition’ as the Jaanan hitmaker took to social media to lash out at the Indian singer for using her music without permission. Indian singer Kanika Kapoor on April 28 unveiled her rendition of Boohey Barian which is regarded as one of the most famous songs by Kiani. Sharing the screenshot of the music video on her Instagram story, Kiani wrote, “Another day and another shameless rendition of the song my mother wrote. No one asked for my permission, no one has given me royalties, they just take the song that my mother wrote and I recorded, and use it as an easy money making scheme.” Calling out the producers who make music videos based on the covers, Kiani added, “Some of these cover videos have received almost 200 million views on YouTube. The latter gives me ‘credit’ by saying ‘original song: ‘Boohey Barian’ by Hadiqa Kiani’.”