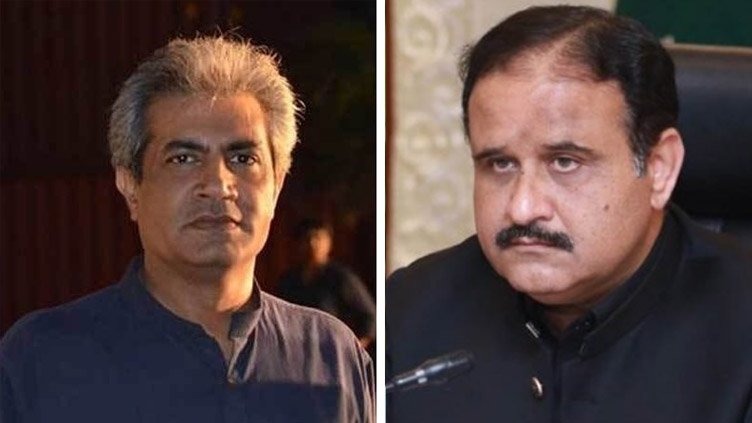 On Saturday, just hours before the oath-taking ceremony of CM-elect Hamza Shahbaz Sharif, Punjab Governor Omer Sarfraz Cheema rejected the resignation of Usman Buzdar who resigned from the post of Punjab Chief Minister.

Governor Omer Sarfraz Cheema claimed that Constitutional requirements were not fulfilled in his resignation. In his letter to Punjab Assembly Speaker Pervaiz Elahi, the governor stated that the March 28 resignation letter of Usman Buzdar was not in accordance with the rules as it was addressed to the prime minister and not to the governor which was mandatory as per sub-section 8 of Article 130 of the Constitution.

The governor has condoned the Lahore High Court orders regarding the administration of oath to Chief Minister-elect Hamza Shehbaz after citing constitutional lacunae which according to him render the CM election held on April 16 void.

Buzdar had stepped down from his post last month after the PTI decided to nominate PML-Q’s Elahi as Punjab CM in return for the party’s support for a no-confidence motion against Prime Minister Imran Khan. Later, the then governor Chauhdry Mohammad Sarwar had accepted Buzdar’s resignation after meeting in person with Buzdar.

The PTI claims that since the resignation of Usman Buzdar has been rejected, the Punjab Cabinet also stands restored along with him.

The PTI sources informed that the restored Chief Minister Buzdar has summoned a meeting of the Punjab Cabinet today for which provincial ministers have started to arrive at the assembly building.