Weekly inflation on the rise again with 0.43pc gain 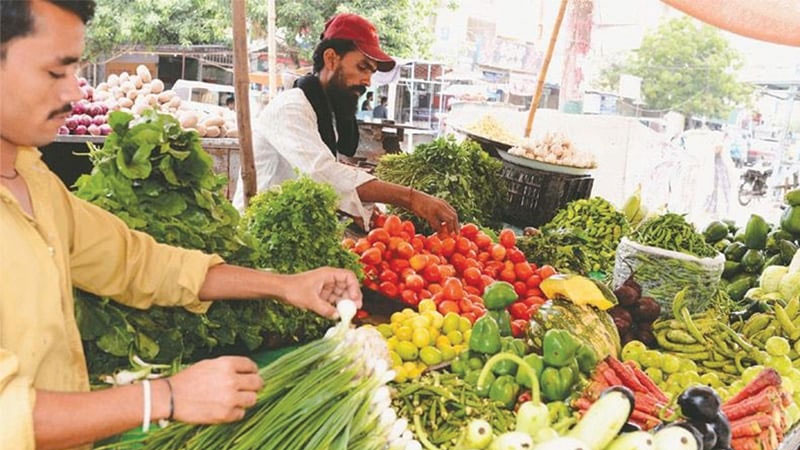 The Sensitive Price Indicator (SPI) based inflation increased by 0.43 percent for the week ended on April 28 after dipping 1.28 percent and 0.68 percent in the previous two weeks.

According to the data released by Pakistan Bureau of Statistics (PBS) on Friday, inflation on a year-on-year basis increased to 15.86 percent from 15.42 percent recorded a week earlier.

The weekly inflation for the lowest income group (Q1) witessed an increase of 0.46 percent, while it went up 13.29 percent on a year-on-year (YoY) basis for the same group.

The SPI is computed on a weekly basis to assess the price movements of essential commodities at a shorter interval of time so as to review the price situation in the country.

The SPI with base 2015-16=100 comprises 51 essential items and the prices are being collected from 50 markets in 17 cities of the country for all expenditure groups/quintiles and combined.