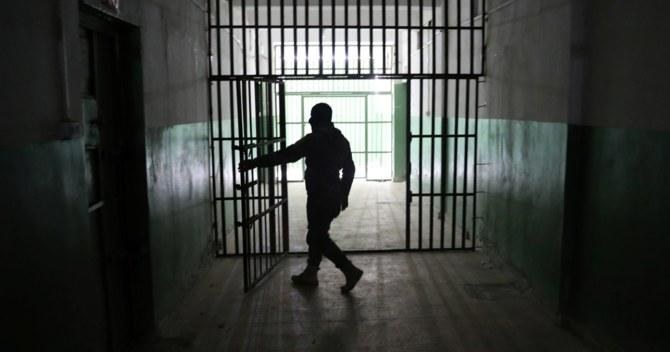 HARIPUR: Chief Minister Khyber Pakhtunkhwa  Mahmood Khan and Inspector General of Prisons Khalid Abbas on the occasion of Eid-ul-Fitr announced a special pardon of 60 days for prisoners. Special amnesty in sentences will apply from April 29, 2022. This special amnesty will not apply to the terrorists and prisoners involved in anti-state activities. A formal notification has been issued by the Khyber Pakhtunkhwa Home Department and the Inspector General’s Office.

510 inmates benefited from the special amnesties while 12 prisoners were later released from the jail. Among those released are 05 prisoners whose decisions were taken by District and Sessions Judge Haripur  Jahanzeb Khan Shinwari during his visit to the jail.