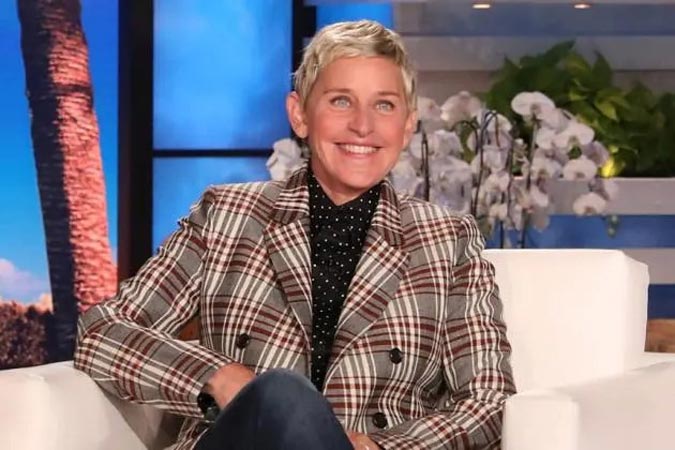 Ellen DeGeneres is getting set to say goodbye to her long-running, super-popular talk show The Ellen Show, which she recently recorded its final episode.

On Thursday, the 64-year-old television host took to Instagram to share a photo of herself seated on the set of the show, along with a heartfelt letter that brought tears to her fans’ eyes.

“Today we taped the final episode of The Ellen Show which airs on May 26th,” her caption read.

“When we started this show in 2003, the iPhone didn’t exist,’ she said. ‘Social Media didn’t exist,” she continued.

“We watched the world change, sometimes for the better, sometimes not,” DeGeneres revisited.

The famed host further went on to share that amidst the major changes taken into the world, “[her] goal was always for the show to be a place where we could all come together and laugh for an hour.”