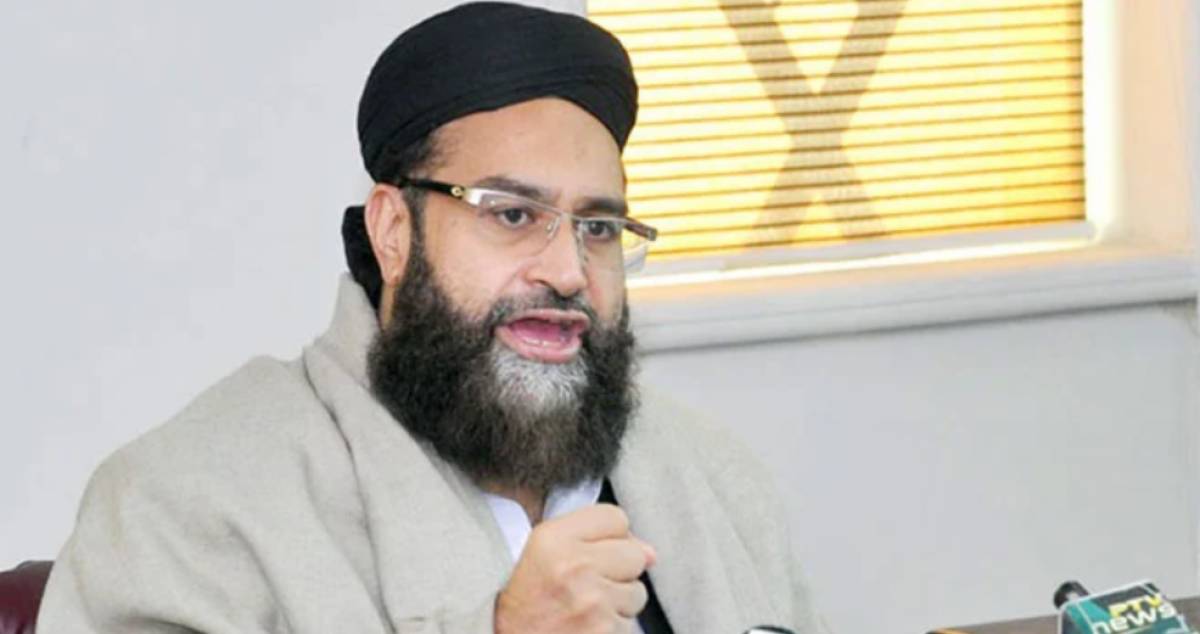 Pakistan’s political and religious leaders, as well as representatives from various segments of society, strongly condemned Friday’s chanting of slogans against Prime Minister Shehbaz Sharif and his delegation at Madinah’s Masjid-e-Nabwi (PBUH).

As soon as they entered Masjid-e-Nabawi to pay their respects at the Roza-e-Rasool, a group of protesting worshippers violated the sacred site’s sanctity and chanted slogans against the premier and other government officials accompanying him (PBUH).

Following the incident, politicians, religious leaders, and others expressed their outrage and vehement condemnation of the unfortunate incident. Shahzain Bugti commented on it, saying, “I have a lot of respect for Mecca and Medina, and no one is allowed to speak loudly there.”

Similarly, Marriyum Aurangzeb stated, without mentioning Imran Khan by name but clearly referring to him, “I am not going to name the perpetrator of this incident because I do not want to use this holy land for political purposes.”

“However, repairing the ways in which these individuals have harmed our society will take time, and we can only do so with a positive attitude.” Additionally, she stated that the PML-N leadership has instructed its members to maintain control of their emotions.

Raja Farooq Haider, the ex-prime minister of Azad Kashmir, also condemned the chanting of slogans at Masjid-e-Nabawi and announced a protest against the move following Friday prayers. Haider, in a statement criticizing former Interior Minister Sheikh Rasheed, stated that “inciting people to violence is intolerable.”

“After losing their government, PTI supporters have lost their minds,” he said.

Maulana Fazl-ur-Rehman, head of the JUI-F, condemned the incident and stated that Haram-e-Medina is a place of reverence for the entire Muslim Ummah.

“It is against Islamic etiquette to speak loudly in the mosque,” he explained. “Whatever occurred there today could not have been more egregious for the holy site. Those who cannot respect the Prophet Muhammad’s (PBUH) household’s sanctity cannot claim to follow his teachings.”

Ahsan Iqbal, the PML-leader N’s and Federal Minister for Planning and Development, also condemned the incident.

Maulana Tariq Jameel, a renowned scholar, also expressed regret for the protest at the Prophet’s mosque, stating that disrespect for the Haram Sharif is not acceptable in Islam. Popular Kamran Akmal, a Pakistani cricketer, described the incident as “a very shameful act.”

Former national cricket team captain Mohammad Yousaf shared his experience, stating that when he first saw the ‘Kaaba’ and Roza-e-Rasool for (PBUH), he began crying due to his emotions.

“I beg Allah’s forgiveness for what occurred today at Roza-e-Rasool (PBUH),” he tweeted.

Ali Muhammad Khan, the PTI’s leader, also condemned the incident, calling it “against the sanctity of the holy place.”

Tahir Ashrafi, Chairman of the Pakistan Ulema Council, has also expressed his disappointment with the unfortunate turn of events at the Masjid-e-Nabawi.

Ashrafi stated in a video statement: “A group of people disrespected the holy mosque by chanting slogans, and those responsible have dishonored the country.” Muslims are expected to speak quietly inside mosques rather than chanting slogans “‘.

He warned that those who have previously violated the laws of Muslim countries are imprisoned and authorities have refused to release them.