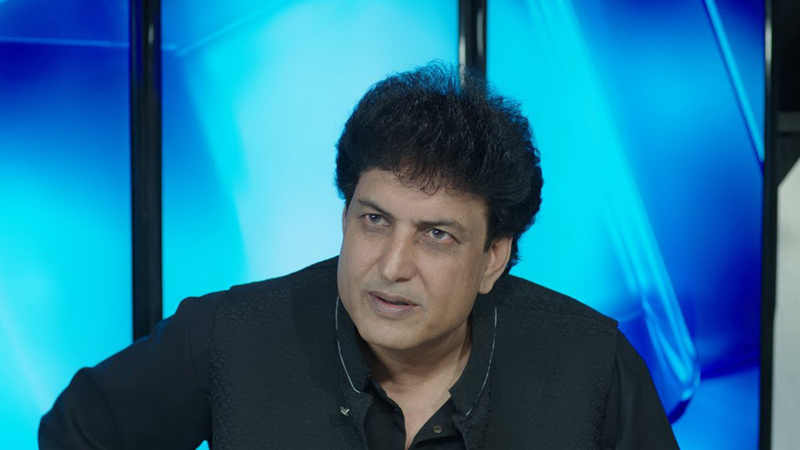 The Superstar actor recently shared some clips on Instagram from her drama serial Sadqay Tumhare, based on the real life love story of Khalil Ur Rehman, in which she portrayed the role of Shanno.

Sharing a screengrab of the post, the 59-year-old writer tweeted that he will always ‘curse’ on himself for casting Mahira.

He wrote, “I ll always curse on me for the sin I committed by casting her in a very sacred role in my Sadqay Tumhare.”

Explaining his ‘hatred’ for the actor, Khalil Ur Rehman re-shared an old tweet of Mahira where she bashed the writer for verbally abusing human rights activist Marvi Sirmed on national television in March 2020.

He added that he lost all the respect for the actor after she dropped this tweet surrounding the controversy.

Previously, the writer even spewed hateful comments for actor Adnan Malik, who played the lead role in the biographical drama, when he called Adnan a ‘transgender.’