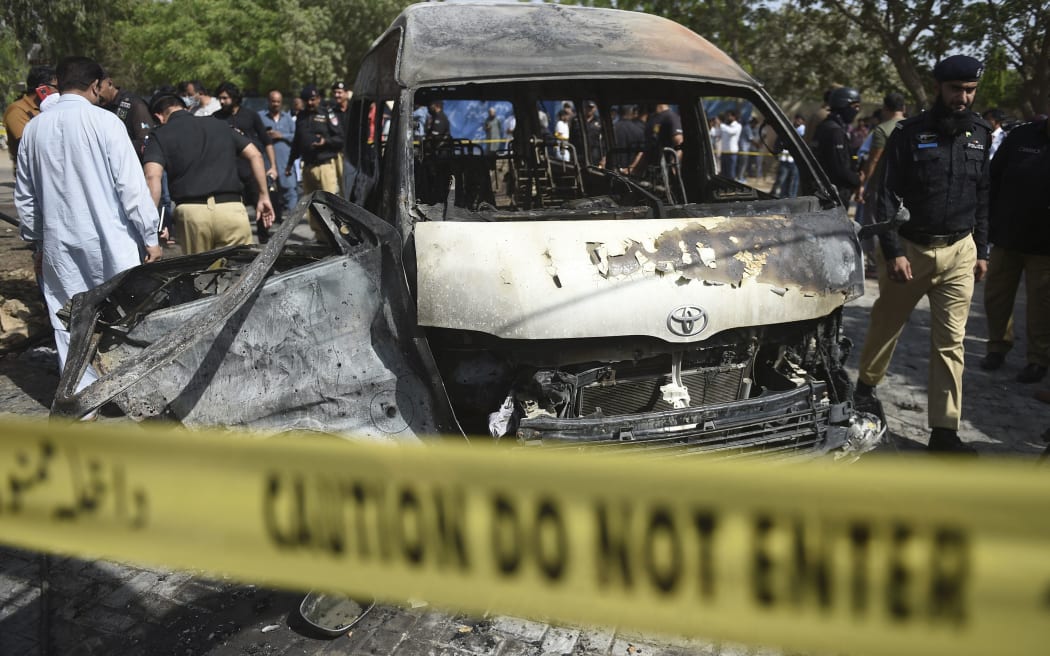 They said that country’s enemies will not succeed in their nefarious designs through such cowardly attacks. This incident is also a conspiracy to keep the women of Balochistan away from education, they added. The parliamentarians said during the interrogation, the husband of the woman stated that she was not in good mental condition while all aspects of the matter were being investigated and the Balochistan government was cooperating fully in the investigation.

Parliamentary Secretary Information and Broadcasting Bushra Rind said that the incident is an attempt to destabilize the peace and added that the nation is united against the menace of terrorism. MNA Zubeida Jalal said that the people of Makran division expressed their condolences to the families of all the victims, including three Chinese teachers, in the incident that took place at Karachi University.

“It is a tragic incident but it is not the culture of Baloch society. This incident will affect the whole region. It is clear that the people of Balochistan are not with such elements, external elements are involved in the incident of Karachi with an aim to spread anarchy in the country”, she maintained.

Parliamentary Secretary for Women’s Development Mah Jabeen Sheeran said woman is the architect of the nation and a symbol of peace in Baloch society, she said adding that according to initial reports, the suicidal woman was mentally ill.

“We appeal to our mothers and sisters to look after the children and bring them up so that they do not become a tool in practical life,” she said adding that Baloch children have also sacrificed their lives for the protection of the country. She said that all sections must play their responsible role in this important and sensitive issue.