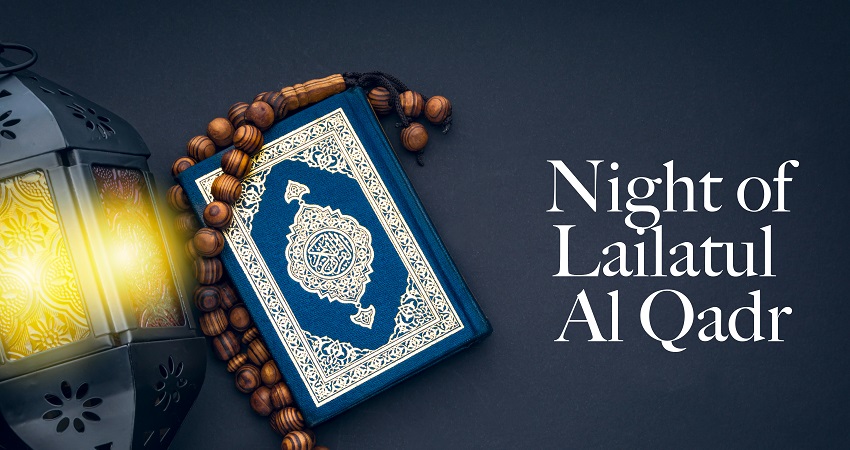 ISLAMABAD: Laylat-ul-Qadr, a night better than 1000 months, is being on Thursday night with religious fervor across the country.

According to a majority of Islamic scholars, Laylat-ul-Qadr marks on 27th of Ramazan every year as per Islamic calendar. It merits mentioning here that the Holy Prophet Muhammad (Peace Be Upon Him) did not mention the exact night of blessing and asked the Ummah to find out it in the odd nights of the last Ashra of Ramazan. Tentative dates on which Shab-e-Qadr may fall are 21st, 23rd, 25th, 27th or 29th of Ramazan.

It was also on this very the Holy Quran was revealed in its entirety. This is one of the most sacred and blessed nights in which the faithful seek forgiveness and mercy of Allah Almighty.

This night has special significance as angels descend on the earth with the divine order for the well being of Muslims until dawn. Religious scholars have shed light on the significance of Laylat-ul-Qadr as people on this night are found distributing sweats among their neighbours and poor and moreover, mosques and houses are profusely lit.

The faithful on this night are organizing Mehfil-e-Milad, Zikr, Quran Khawani, and religious gatherings in the mosques and in their houses in line with the traditional practice. On this occasion, Muslims also visit graveyards to pay homage to their loved ones who have departed from this world.