China, Pakistan have capabilities to cut off claws of terrorists: Wang Wenbin 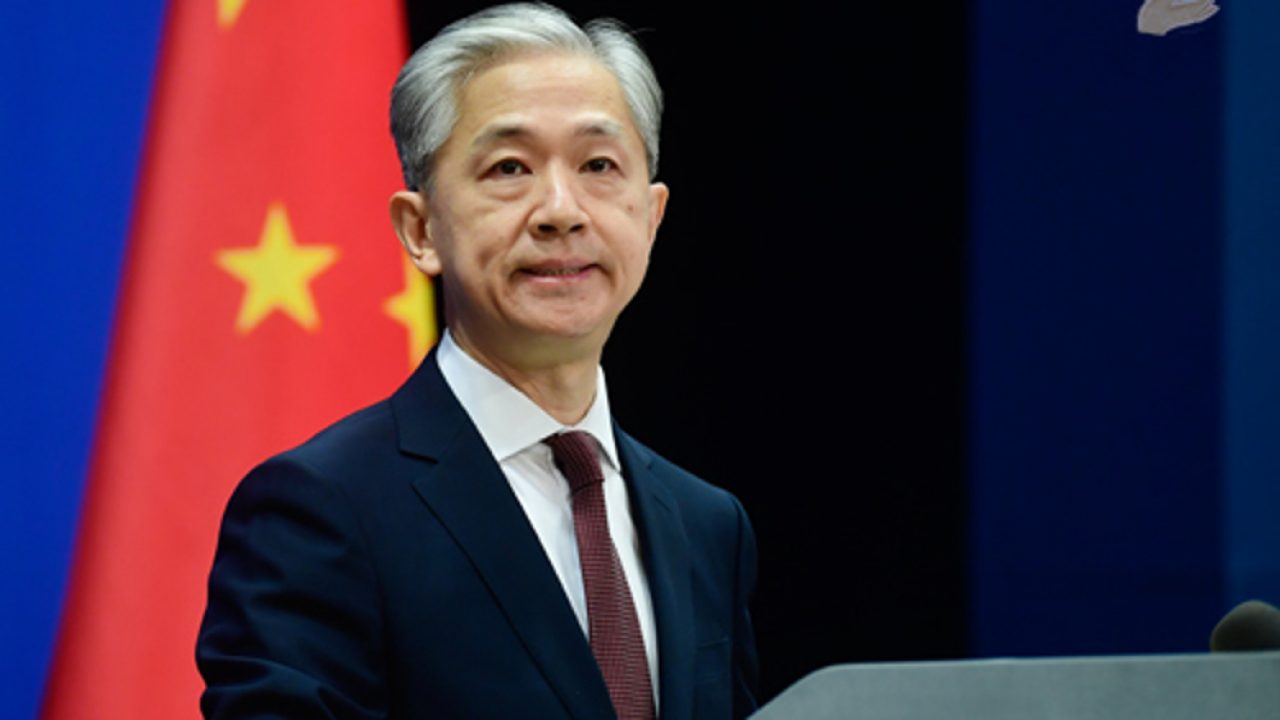 He said, Yesterday, I already talked about Chinese position on the terrorist attack in Karachi. The injured is being treated and follow up work is being handled properly, he added. Terming terrorism as a common scourge of all mankind, he said that the Pakistani side was taking all out efforts to investigate the attack and apprehend the perpetrator. The spokesperson reiterated that China and Pakistan’s iron-clad friendship was deeply rooted in people’s hearts.

Wang Wenbin said that the Pakistani government had promised to strengthen security for Chinese personnel, projects and institutions, and would not allow any force to undermine our friendship and cooperation. “We believe Pakistan will take earnest and concrete measures to ensure the safe and smooth progress of bilateral cooperation,” he added. He once again reminded the personnel of the Chinese institutions in Pakistan to heighten their security awareness and watch out for terrorist risks.