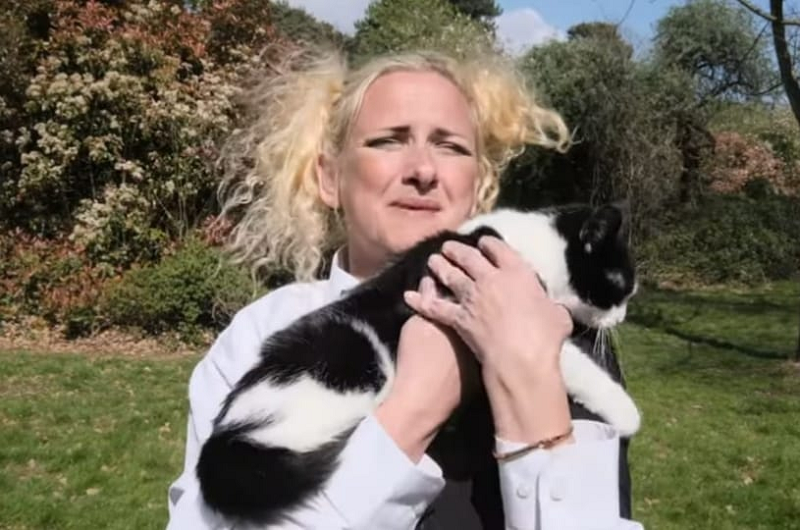 Recently, a woman living in the UK married her pet cat named India to avoid her landlord’s restrictions, which barred her from keeping any pets in the unit. To avoid getting separated from her pet once again, the 49-year-old Deborah Hodge devised a plan and ended up marrying her cat as she had previously experienced giving up her pets due to the restrictions put on her by her landlords, NDTV reported.

Terrified about losing her cat, the woman tied the knot on April 19. According to the woman, who is also a mother of two, her cat is the most important thing in her life after her kids.

“By marrying India, I need any future landlords to know that we come as a package and we cannot be separated under any circumstances as she is as important to me as the children,” said Hodge.

Hodge and her pet “wore tuxedo-style outfits for their wedding ceremony in a park in southeast London.” The woman said that she vowed that “no man will ever tear myself and India apart.”

“I refuse to be parted with her. I’d rather live on the streets than be without her,” she added.

According to Deborah, she had to give up two Huskies named after the landlord threatened her to evict the place. Deborah also said that she was compelled to give up her former cat named Jamal five years ago. “Losing the three pets absolutely broke my heart,” she said.