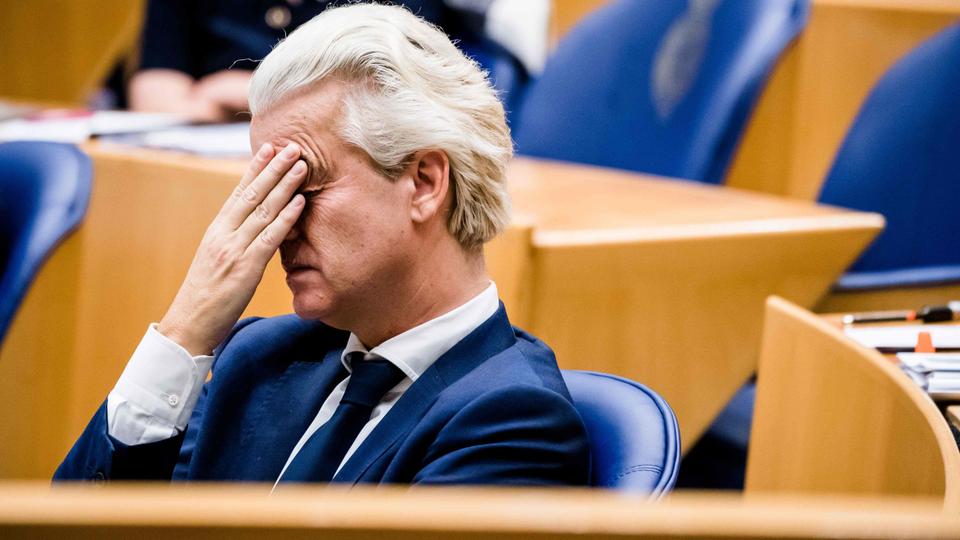 Twitter took the action after it said Wilders violated its rules against hateful conduct, the leader of the anti-immigrant Freedom Party told Dutch news outlet NOS.

The social media company deleted the tweet sent on Tuesday by Wilders, where he was responding to Sharif’s condemnation of incidents of Islamophobia in Europe.

By silencing the opposition leader of the Netherlands, Twitter proves that “it’s an instrument of the elite,” said Harm Beertema, a parliament member from Wilders party, the third largest in the country after winning a little over 10 percent vote in last year’s election.

Wilders, who has lived under police protection since 2004 following death threats, has been a vocal opponent of Islam and migration to the Netherlands. He actively uses his Twitter account to rail against Islamic believers and refugees seeking asylum.