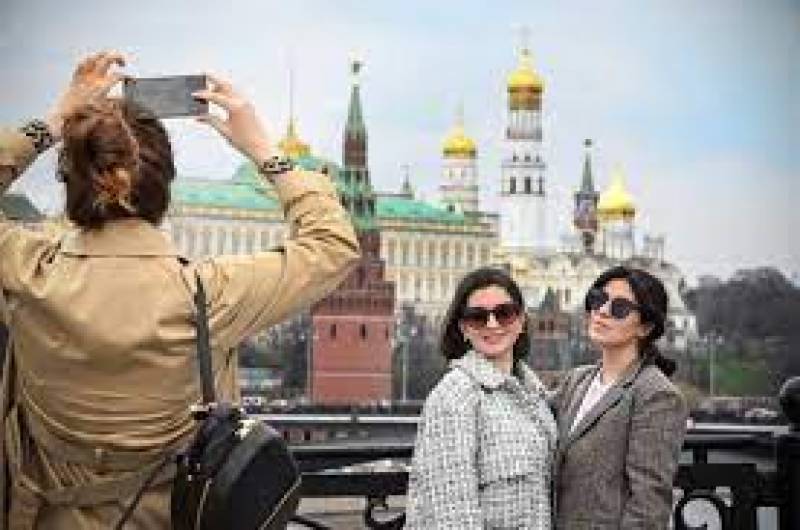 The United Nations’ tourism body on Wednesday suspended Russia from the agency over its invasion of Ukraine, arguing that it had breached its statutes.

Most of the 159 member states of the UN World Tourism Organization (UNWTO) backed the move, taken at an extraordinary general assembly, said a spokesman for the Madrid-based body.

The motion, which required a two-thirds majority, was proposed by 22 member states including Spain, Japan, Poland and France in March.

The agency spokesman did not say precisely how many members had supported it.

Anticipating its suspension, Russia announced at the start of the gathering that it was withdrawing from the organisation, and its representative left before the vote, according to one person present.

“The message is clear,” UNWTO Secretary-General Zurab Pololikashvili tweeted after the vote.

“Actions will always have consequences. Peace is a fundamental human right. Guaranteed to all. Without exception.”

Pololikashvili formerly served as an economic development minister in Georgia.

Russia’s foreign ministry said it was “a politically motivated decision we consider illegitimate” propelled by “anti-Russian propaganda” and “blackmail”.

The UNWTO, which provides technical support to promote tourism, has warned that the conflict in Ukraine will hamper the global tourism sector’s uneven recovery from the impact from the Covid-19 pandemic.

Disruption to Russian and Ukrainian outbound travel alone could cause losses of up to $14 billion in tourism revenues this year, it says — with the impact felt most strongly in island and coastal destinations.

The UN General Assembly earlier this month voted to suspend Russia from the UN Human Rights Council over its invasion of Ukraine, prompting Moscow to announce it was quitting the body.

Russia’s invasion of Ukraine, launched on February 24, has left thousands dead or injured, reduced towns and cities to rubble, and forced more than five million people to flee abroad.

Ukraine and the West have denounced this as a pretext for an unprovoked war to seize territory.