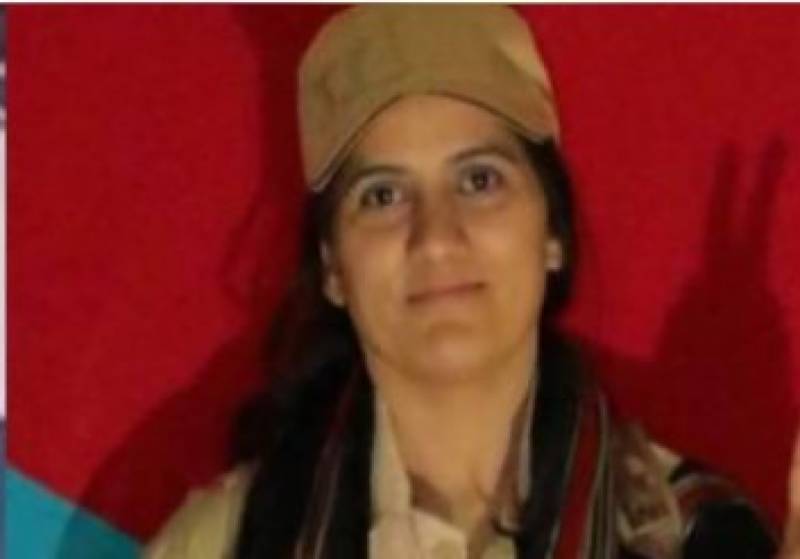 A major development occurred in the investigation of the University of Karachi (KU) suicide blast, the law-enforcement agencies (LEAs) traced the home of the female suicide bomber, Shari Baloch.

The police personnel and Rangers raided her rented flat in Scheme 33 of Karachi and recovered laptops and some important documents from there and taken into custody.

However, the suicide bomber had been living in the flat for the past three years and had been sealed since the day of the blast.

During the search of Shari’s home, the LEAs’ personnel also stumbled upon a car, bearing official number plate, which led them to believe that she used to travel in it.

Moreover, the investigators are trying to get to the owner of the flat.

Four people, including three Chinese nationals, were killed and four others sustained injuries in a suicide attack carried out by a burqa-clad woman outside the Confucius Institute in KU’s premises on Tuesday.

On the other, the KU reopened today (Thursday) for the first time after the suicide attack. The Confucius Institute will remain closed until clearance from the Chinese embassy.