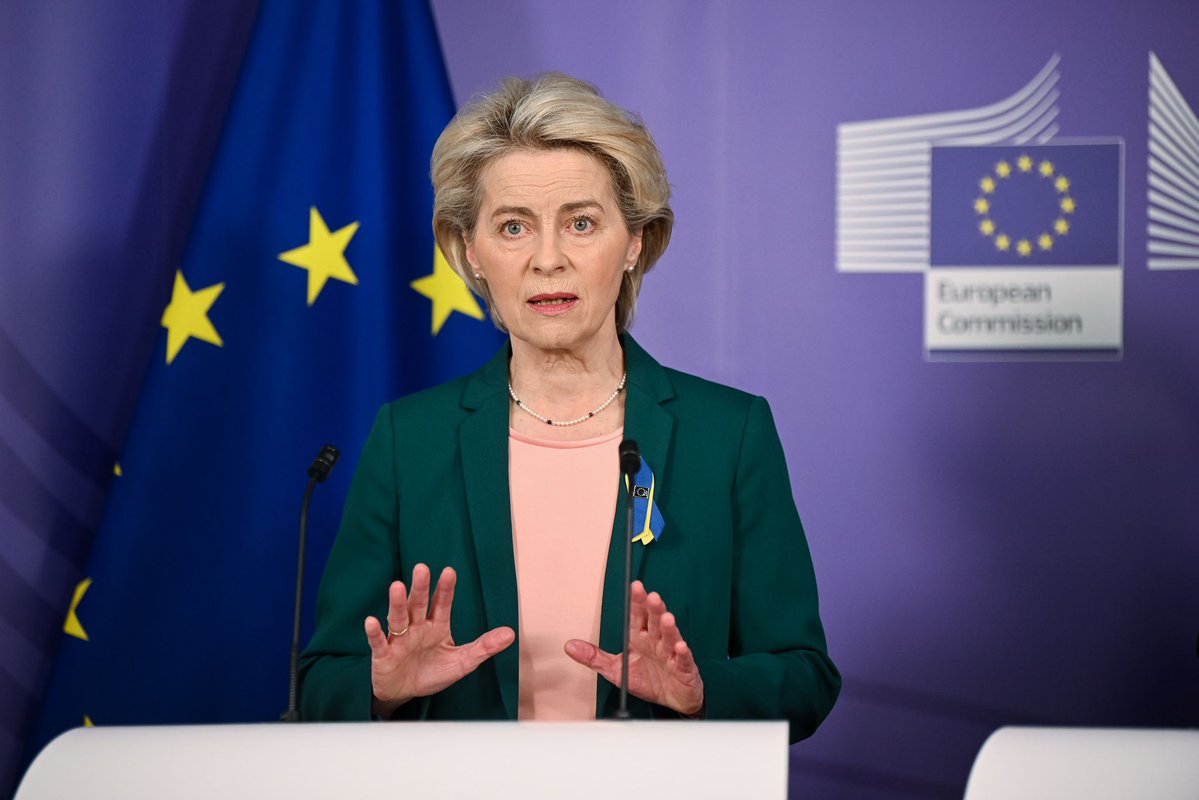 Brussels: The European Union has warned Russia it will not bend to “blackmail” over its support for Kyiv after the Kremlin cut off gas supplies to Bulgaria and Poland.

Putin issued his own warning the same day, saying that if Western forces intervene in Ukraine, they will face a “lightning-fast” military response.

“We have all the tools for this, that no one else can boast of having,” the Russian leader told lawmakers, implicitly referring to Moscow’s ballistic missiles and nuclear arsenal.

“We won’t boast about it: we’ll use them, if needed. And I want everyone to know that,” he said. “We have already taken all the decisions on this.”

The dire threats came as Moscow claimed to have carried out a missile strike in southern Ukraine to destroy a “large batch” of Western-supplied weapons.

As the war, which has already claimed thousands of lives, entered its third month, Kyiv conceded that Russian forces had made gains in the east.

Russia’s military offensive saw it capture a string of villages in the Donbas region, now the focus of its invasion.

And in its economic standoff with the West, Moscow cut off gas supplies to Bulgaria and Poland, two EU and NATO members backing Ukraine in the conflict.

However, Ursula von der Leyen, the president of the European Commission, said Poland and Bulgaria are now receiving gas from their EU neighbours.