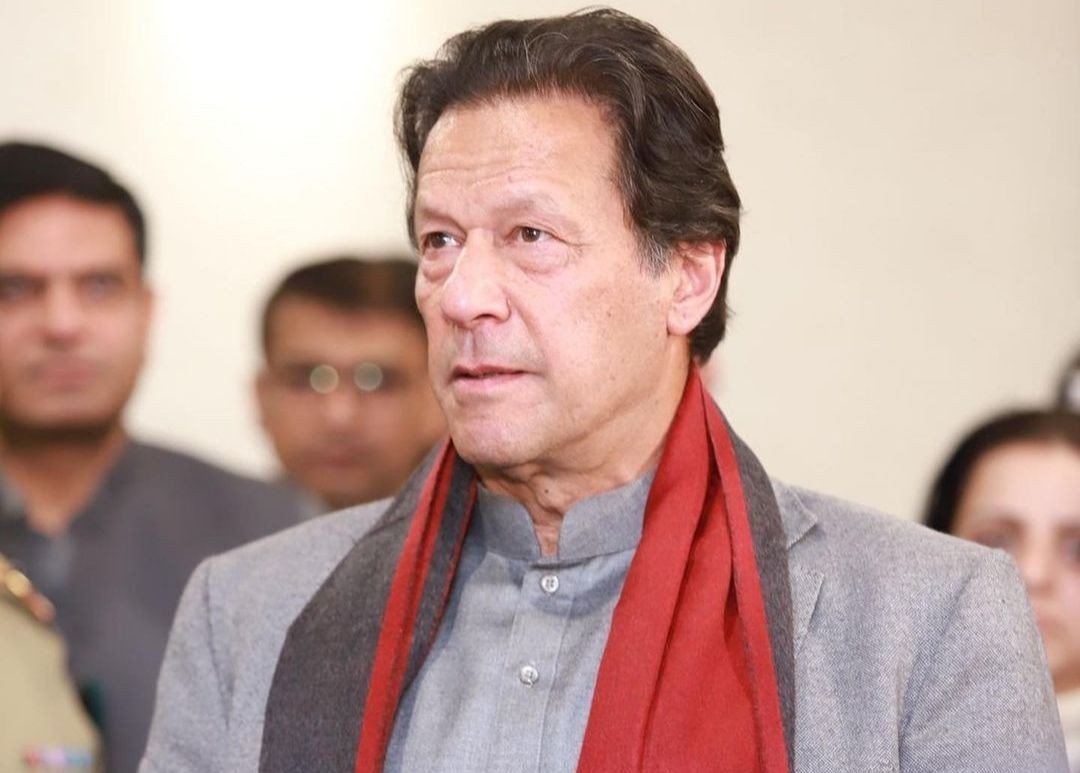 As former prime minister and PTI leader Imran Khan noted, the chief election commissioner was accused by Khan of being biassed and was called a PML-N agent (PML-N).

Imran Khan called the CEC a “planted agent” of the PML-N during his speech. In an earlier interview, Raja had said, “Raja has lost all his credibility and should immediately resign.” As well as urging his supporters to start an online petition campaign against the chief election commissioner, the PTI chairman also urged his party members to join him in this effort.

It was predicted by the former prime minister that PTI would emerge as the only party with legal funding when the results of the foreign funding case were made public.