A marriage based only on love cannot last: Ajay Devgn 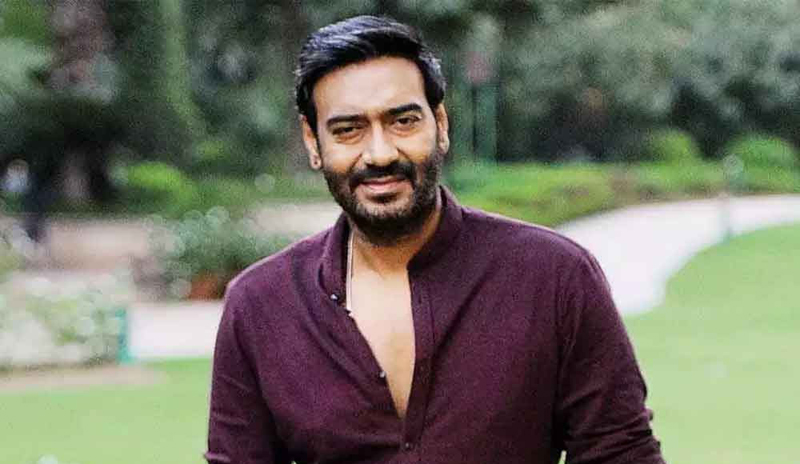 Actor Ajay Devgn in a new interview spoke about his evolving relationship with his wife Kajol.

The couple tied the knot in 1999, and have two children, daughter Nysa and son Yug. In an interview with YouTuber Ranveer Allahbadia, Ajay said that love isn’t the only contributing factor in a long and happy marriage, and that as a person grows older, other factors begin to influence a relationship.

Asked how his marriage has sustained, the actor said, “It’s sustaining very well. Though there are ups and downs in every marriage, disagreements. But you have to manage those disagreements… Two minds can’t be alike but then we discuss and that how it works.”

He agreed that a masculine mind and a feminine mind are different, and said that one has to understand the other person’s point of view for a successful marriage. “If you think you’re wrong, you should just own up to it, apologise, and get it over with. Then it works. If you stick by your ego, then it’s not going to work,” he said.

He said that they were never the kind of couple who’d show overt display of affection. “I’m not a very physical person,” he said, adding, “I care for people, I show it in different ways.” As a marriage evolves, he said, “Love transforms into something else. Partnership, responsibility, caring. That, I would say, is stronger than love. Because if it is only love, then it’s not going to last.”

In an earlier conversation with the Pioneer, Ajay had said that his first impression of Kajol wasn’t the most positive, and that he found her to be ‘a loud, arrogant and a very talkative person’