Imran’s suicide attack on constitution urged courts to be opened at 12 am, says Maryam 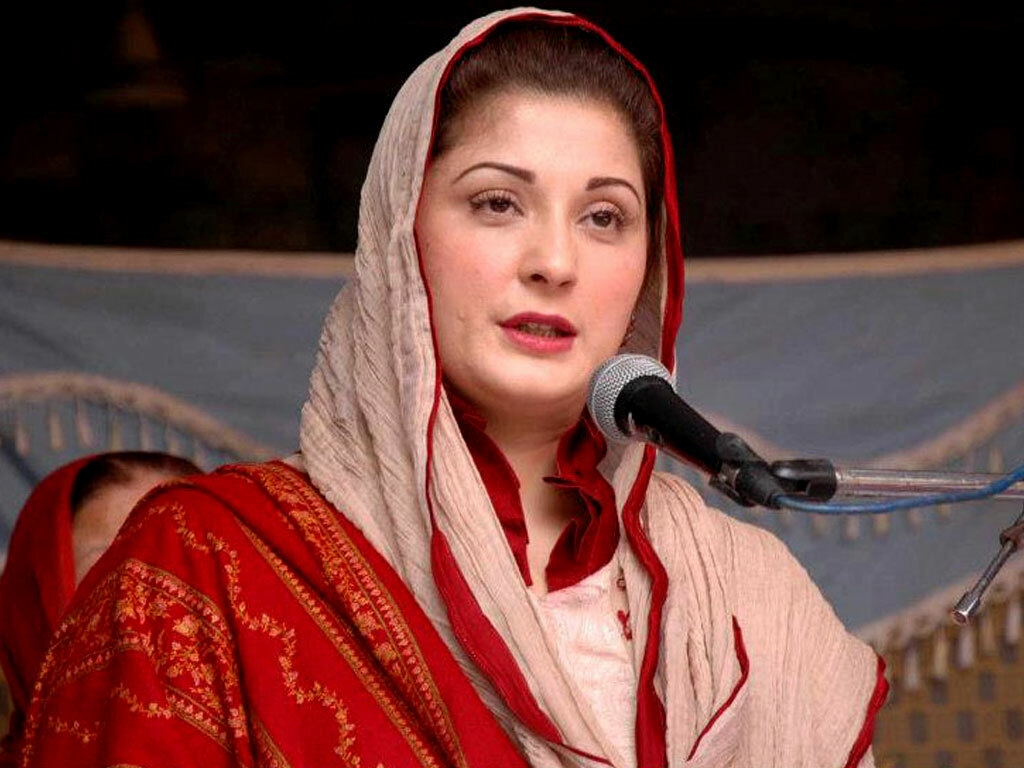 PML-N Vice President Maryam Nawaz continued her attack on Imran Khan, saying that the country’s courts had to open at 12 a.m. because the former prime minister had launched a “suicide attack” on the Constitution.

Maryam Sharif told the PTI chairman in Lahore that her father, PML-N chief Nawaz Sharif, would step down from politics.

“Imran Khan’s name should be changed to King of Liars because he has never told the truth,” Maryam said. She went on to say that since he lost power, the former Prime Minister has been “crying.”

“When it was time to play the final ball, he bolted. “When the last overcame around, he didn’t leave the pavilion,” Maryam told her party workers.

According to the PML-N leader, the former prime minister’s “innocent face” questions why the courts were opened at 12 a.m.

“The courts opened at 12 a.m. because you launched a suicide attack on the Constitution,” the PML-N leader explained. She went on to say that the PTI chairman believed that if he “trampled the court orders,” the court would “keep looking” at it.

She claimed that in both the National and Punjab Assembly, PTI lawmakers behaved like “thugs.”

The PML-N leader claimed that his employees had committed treason against the constitution. Her cousin Hamza Shehbaz, she added, would be sworn in as Punjab’s chief minister.

“When you failed, you made a fake letter,” Maryam chastised Imran Khan. Imran Khan received a “suitable response” from the state and the National Security Committee in response to the letter, she added.

“It’s a good thing if institutions uphold the Constitution.” “What’s the matter with Imran Khan’s tears?” Maryam enquired She claimed that the PTI chairman was “crying” because he routinely cheats on exams.

“Maryam Nawaz, Hanif Abbasi, Rana Iqbal, and I were all arrested and imprisoned.” In four years, they haven’t been able to prove a single instance of corruption,” Hamza said. He went on to say that the PTI chairman would not be allowed to flee.