Court to indict PM Shehbaz, CM-elect Hamza on May 14 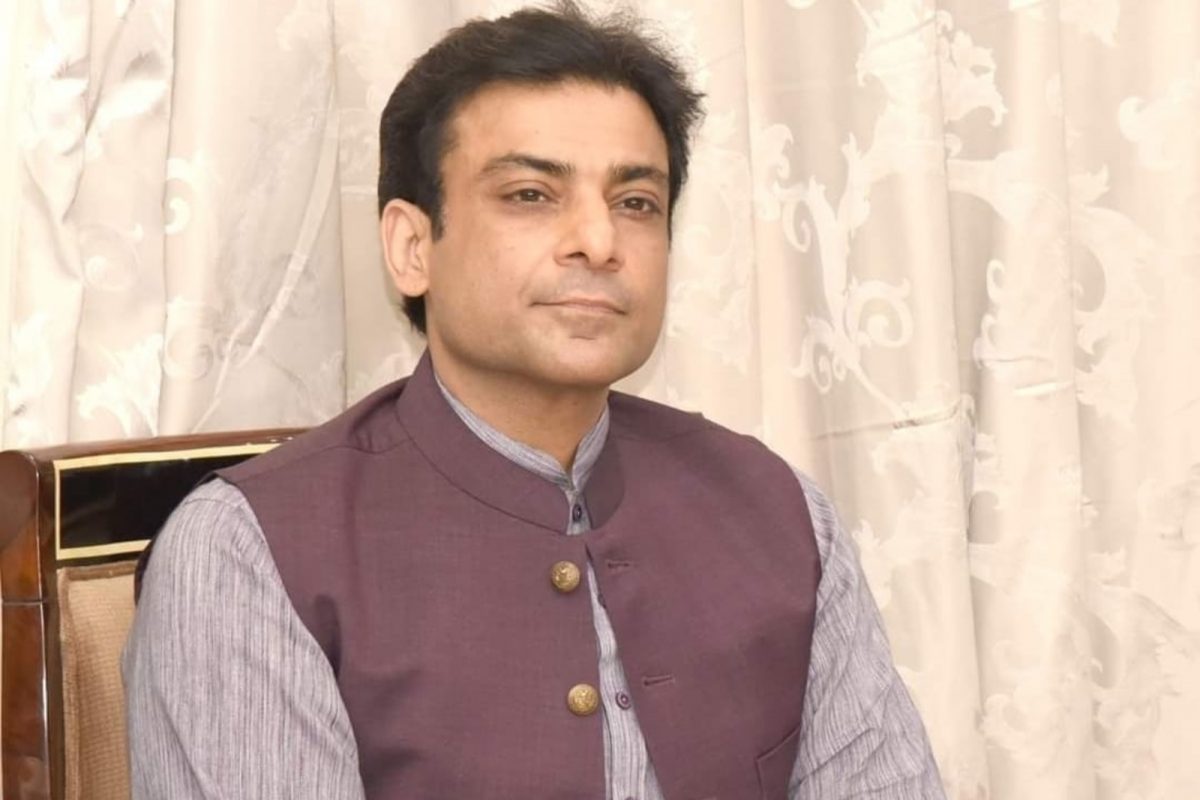 LAHORE: The Federal Investigation Agency’s (FIA) special court Wednesday issued an order that it will indict Prime Minister Shehbaz Sharif and Punjab Chief Minister-elect Hamza Shahbaz in a money laundering case. The special court had to indict the father-son duo and others allegedly involved in the case earlier this month, but due to the absence of PM Shehbaz, the process was delayed till April 27 (today).

But even today, the prime minister did not appear before the court and, as a result, in its written order, the special court summoned him, Hamza, and all the other suspects on May 14.

“It is being made clear to all the parties that on the next hearing, we will indict them […] all the suspects should ensure their attendance,” the special court’s order said.

The court noted that it could not indict the suspects today due to the absence of the prime minister. Earlier, the prime minister’s lawyer had asked the court to excuse the premier from today’s hearing as he was busy in the cabinet meeting. The court did not object to it and accepted it.