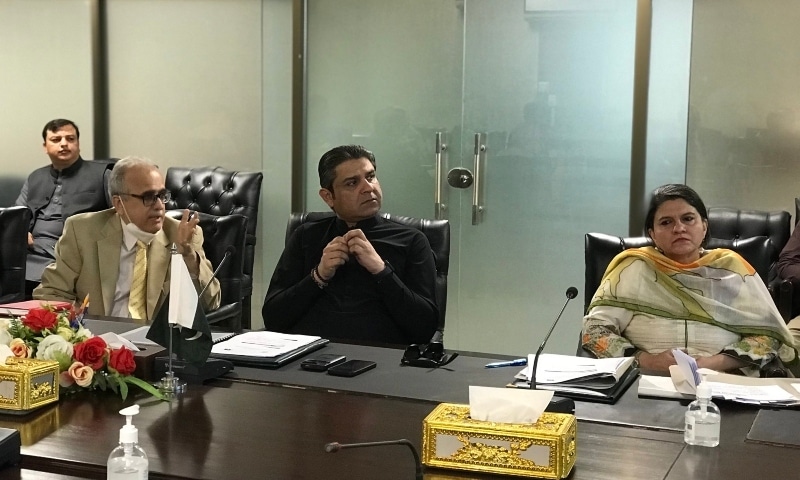 ISLAMABAD: Minister for Inter Provincial Coordination (IPC) Ehsan Ur Rehman Mazari held a meeting with senior officials of Pakistan Olympic Association (POA) to get a briefing on POA working, especially the 14th South Asian Games (SAG) to be hosted by Pakistan.

The POA officials apprised the minister about the operations, budget and future activities of the Association, said a press release.

The briefing mainly revolved around planning and arrangement status of the upcoming South Asian Games (SAG), including finalisation of host cities, details of coordination committees, and budget estimates. The training of national athletes, being organised by Pakistan Sports Board (PSB) at Pakistan Sports Complex Islamabad and other venues also came under discussion.

Pakistan, being the host country will be participating in all the 27 disciplines, whereas every other country will have to take part in at least four sports.

“We should keep Pakistan as our foremost priority,” the minister said while emphasising conducive and harmonious working relations among all stakeholders to make the SAG a real success.