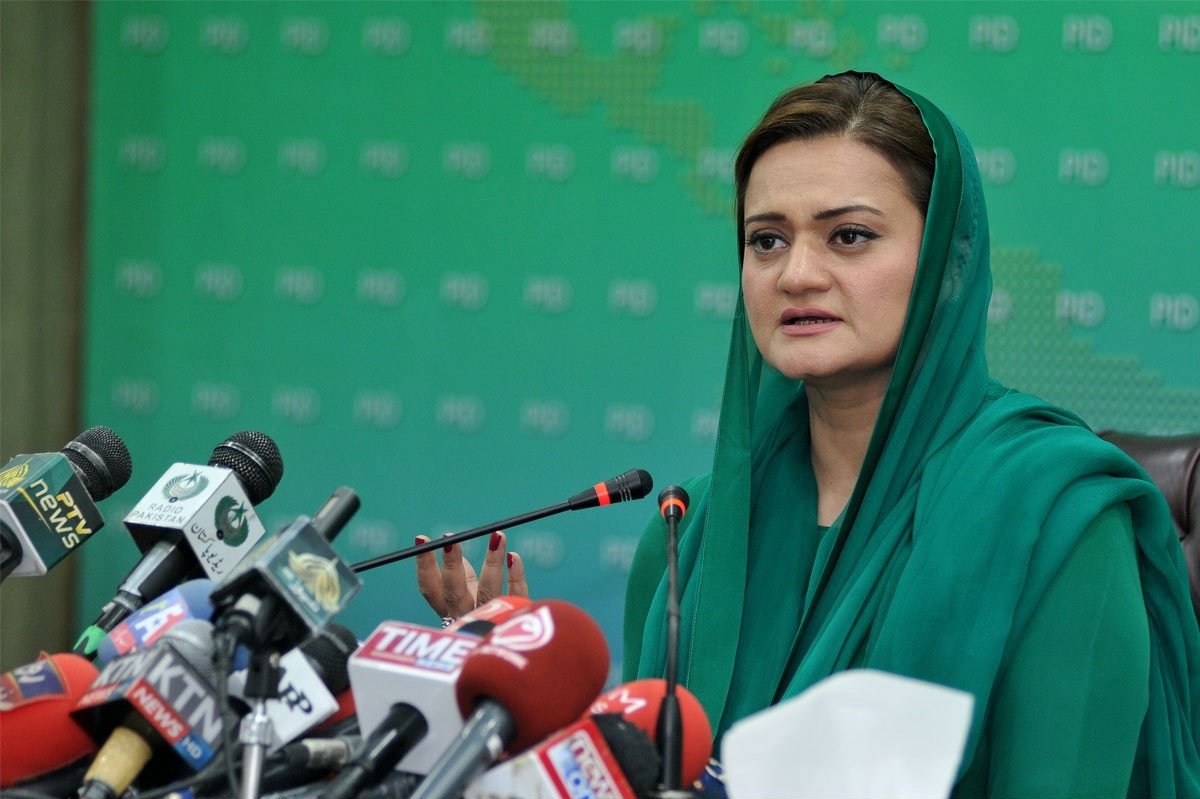 ISLAMABAD: Minister for Information and Broadcasting Marriyum  Aurangzeb said on Wednesday that the present democratic dispensation strongly believed in freedom of expression and unlike the past four years, no news channel would be off-aired, no talk show or  programme would be banned and no newspaper would be closed during its tenure. The minister was speaking in the Senate Standing Committee on Information and Broadcasting meeting chaired by Senator Faisal Javed. She said that the coalition government did not believe in any restrictions on freedom of expression and  after coming to power, the government abolished the controversial plan to set up the Pakistan Media Regulatory Authority.

The  minister said that there was a need for practical steps to eradicate fake news which had become a challenge all over the world. She said that consultations were being held with all stakeholders to create a consensus on how to handle this challenge. The minister said that fake news was spread regarding Prime Minister Shehbaz Sharif’s visit to Saudi Arabia and his entourage. She said that since the past over ten years when Shehbaz Sharif  was Punjab Chief Minister, he always  bore the expenses of all his foreign trips. Prime Minister Shehbaz Sharif’s visit to Saudi Arabia would also be at personal expense, and those  accompanying  the Prime Minister would also bear their  personal expenses.

She said that it was a standard practice that whenever a Prime Minister left the country, the Foreign Office wrote a letter to the PIA to keep a  plane for standby. The minister said that this practice had  been followed  even under former Prime Minister Imran Khan. She said she had also clarified in her press conference yesterday that during  Prime Minister Shahbaz Sharif’s visit to Saudi Arabia everyone accompanying him would bear their own expenses. She maintained that the number of the PM’s delegation would be  much less than all previous visits. “The Prime Minister’s delegation will consist of only 13 members,” Maryam Aurangzeb said. During the briefing to the committee on the “Digital Radio Migration” project, she said that over time, modern technology was indispensable in institutions. Earlier the  Standing Committee congratulated Marriyum Aurangzeb on assuming the charge of Federal Minister for Information and Broadcasting.