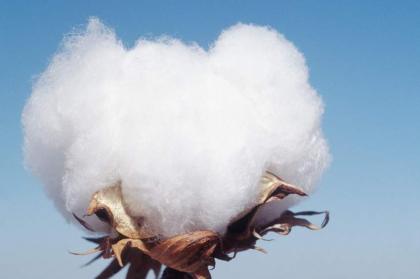 KARACHI: Member of the Core Committee of  Pakistan People’s Party Senator Taj Haider on Wednesday called for fixation of a reasonable minimum support price for the cotton crop of this Kharif season.

In a statement here, the Pakistan Peoples Party Parliamentarian said that the cotton crop was the backbone of our economy. The textile industry provided ample employment for our peasants and workers at many stages of the production cycle, besides being the major contributor to the country’s exports.

“Our cotton crop which once figured 14 million bales has gone down to 6 million bales due to its low profitability and shifting to other cash crops,” he added.

A reasonable support price like Rs. 8000 plus per maund plus could encourage the farmers to cultivate the crop over more area and to use sufficient and better, the cotton production might jump easily by another 5 million bales.

Senator urged the price fixation before sowing of cotton crop, otherwise it would not help in increasing the crop area.

Textile industry had been importing large quantities of cotton which also was becoming uneconomical due to the devaluation of Pakistani rupee, he said.

Pakistan needs to drastically cut down its imports. Import substitution of 5 million cotton bales would save us 5 billion dollars in the import bill.  Whereas, for just one   billion dollars loan from the IMF, Pakistan was being forced to raise fuel prices which would result in an overall increase in our production costs and would further push up the inflation.