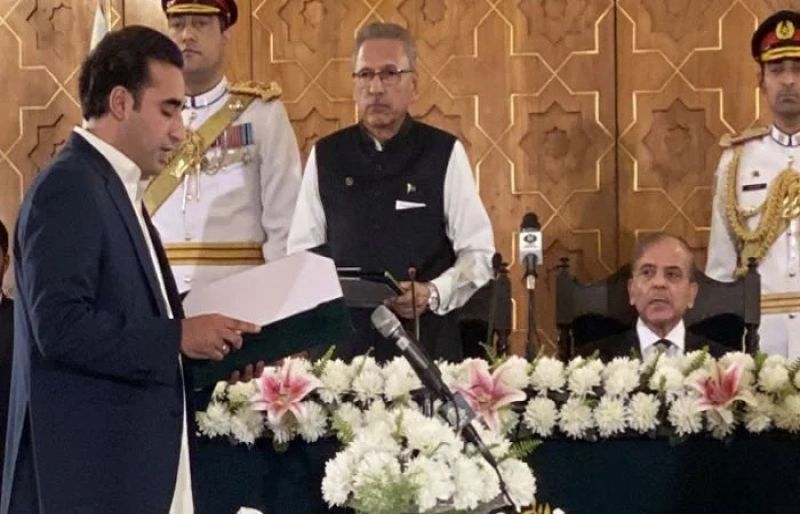 ISLAMABAD: Pakistan Peoples Party Chairman, Bilawal Bhutto-Zardari took oath as federal minister on Wednesday. Highly likely, he will be given the portfolio of the foreign ministry.

The oath ceremony was allocated by President Arif Alvi to the PPP leader at Aiwan-e-Sadr. Prime Minister Shehbaz Sharif, along with other federal cabinet members also attended the ceremony.

“Congratulations to the youngest Foreign Minister in Pakistan’s history @BBhuttoZardari.” “The task is daunting, and the previous government has hurt our international standing but I have no doubt that you will make our country, party, and family proud, Aseefa wrote on her twitter account. 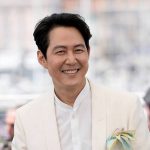 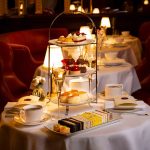 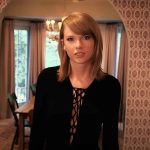 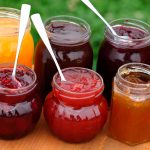 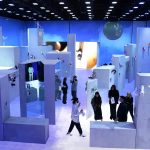