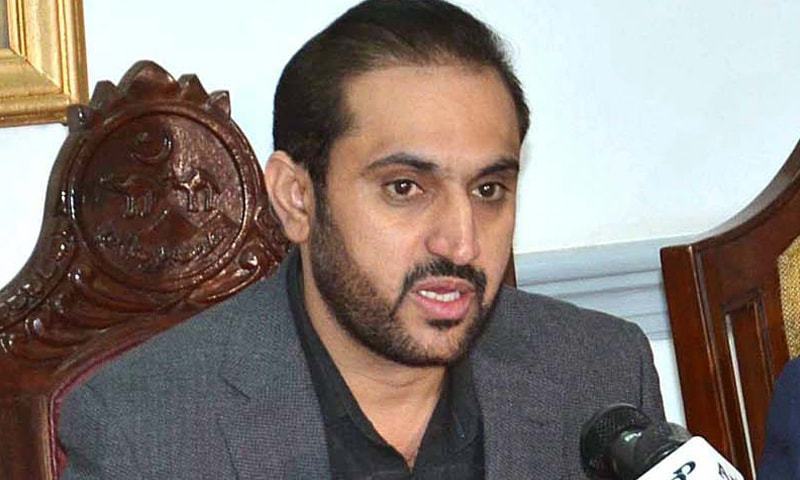 QUETTA: Balochistan Chief Minister Mir Abdul Quddus Bizenjo has approved a relief package of Rs 183.3 million to provide subsidies on essential commodities to the masses of the province.

The government had established 37 Sastaa Bazaars in 34 districts of Balochistan for the welfare of the people, she added.

The provincial government has also decided to provide subsidies in flour and other food items which would be given to each district to provide maximum relief to the people.

The Balochistan government is taking measures to ensure provision of quality food items at fixed prices and every possible effort to provide relief to the people during and after Ramzan.

The government would take stern action against vendors and hoarders’ self-imposed increase on eatables and other essential commodities food prices.

The chief minister directed the authorities concerned to ensure the provision of quality food items at fixed price and Balochistan Food Authority should take action against those who were selling contaminated food items and impose fines on them.

The spokesperson said effective prevention of sale and purchase of low quality items would be ensured in all cases and maximum relief would be provided to the people.

The price control committee and district administration would ensure proper implementation of the fixed prices.

The chief minister also directed the Utility Store Corporation to ensure availability of ample quantities of food items at the utility stores.

She said that the goal of the provincial government was to serve the masses and to provide them with maximum facilities besides ensuring equal development in all parts of the province.