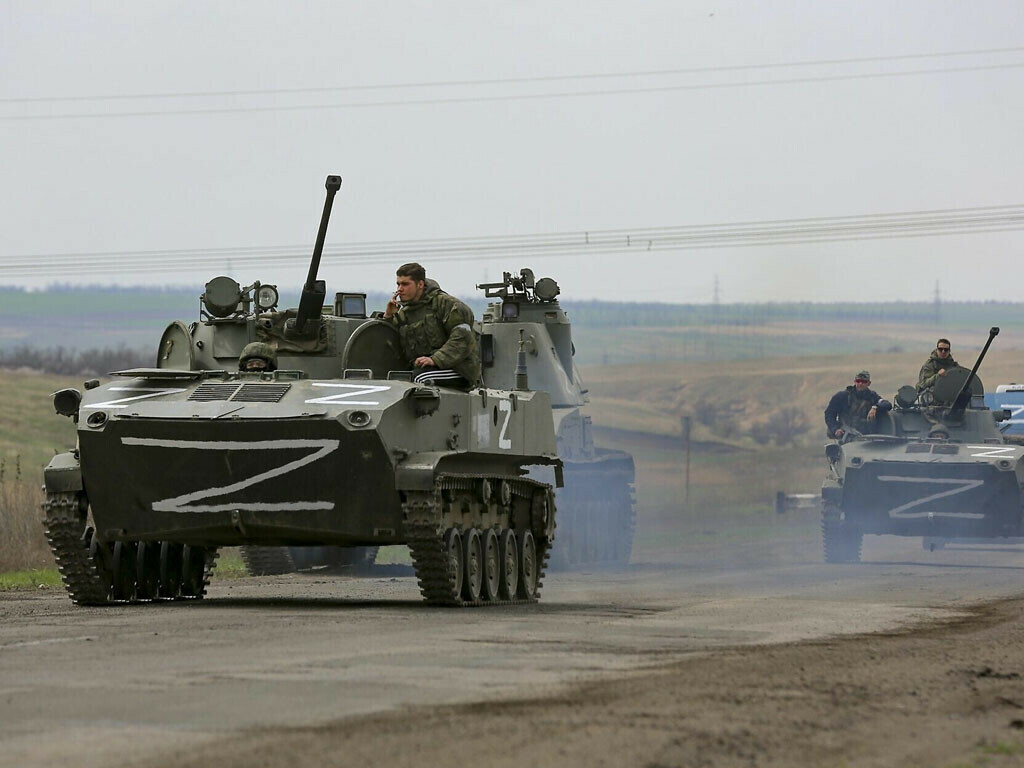 Kyiv: Ukraine said Wednesday that Russian forces had pushed deeper into the east of the country and captured several villages as part of Moscow’s offensive to take control of Donbas.

Moscow said earlier this month it was withdrawing its invading troops from around the capital Kyiv to focus its military efforts on capturing Donetsk and Lugansk in east Ukraine.

The defence ministry said that Russian forces had pushed out Kyiv’s army from Velyka Komyshuvakha and Zavody in the northeastern Kharkiv region and had gained control over Zarichne and Novotoshkivske in Donetsk.

Zarichne is just 50 kilometres (30 miles) from the regional hub of Kramatorsk, where Russian attacks this month on a train station shuttling residents to safety in the east left dozens dead.

The defence ministry cautioned that Russian forces were “continuing an offensive in the direction of Nyzhnye and Orikhiv” in the central Zaporizhzhia region.

Pro-Russian separatists have controlled the Donetsk and Lugansk regions since 2014 when the Kremlin annexed the Crimean peninsula following street demonstrations that ousted Ukraine’s Moscow-friendly leader.

Russia has said the offensive in the east would create land border between the separatist-held territory and the Black Sea peninsula.